Mario Balotelli would 'avenge himself' in Brazil, says Flamengo boss

Flamengo last week made public their desire to sign the enigmatic 28-year-old, who is a free agent after parting ways with Marseille in June, reports Xinhua news agency. 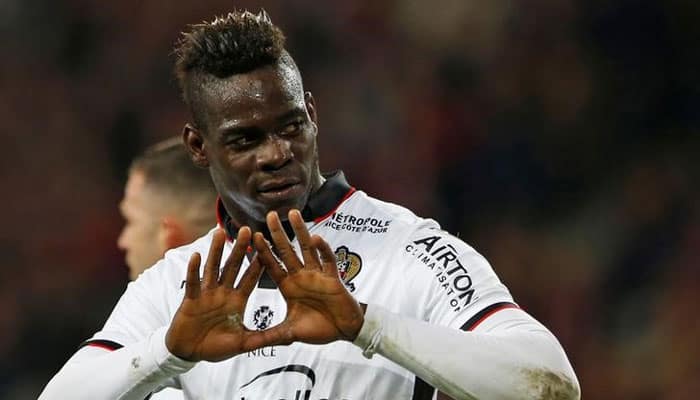 Flamengo last week made public their desire to sign the enigmatic 28-year-old, who is a free agent after parting ways with Marseille in June, reports Xinhua news agency.

"Mario would be welcomed by any manager in Europe. Somebody like Balotelli, if he comes, would avenge himself in Brazil because of his quality," Jesus said in an interview published by South American football confederation CONMEBOL on Friday.

Despite ongoing speculation surrounding Balotelli, Jesus revealed he is not optimistic about a deal with the former Inter Milan, Manchester City, AC Milan and Liverpool player.

"I want a No. 9 but as the days pass I`m realizing that it might not be possible, even with all the talk about Mario Balotelli," Jesus said. "It`s fundamental for our objectives to have a central striker."

Flamengo are currently third in the 20-team Brazilian Serie A standings, eight points behind leaders Santos after 13 rounds.

On Wednesday, the Rio side advanced to the last eight of the Copa Libertadores -- South America`s top club competition -- by defeating Ecuador`s Emelec on penalties in the second leg of their last 16 clash.

No signings? No worries for Liverpool manager Jurgen Klopp