Gotze was the one who scored the match-winning goal in the 2014 World Cup final which helped his side lift the title, defeating Argentina by 1-0. 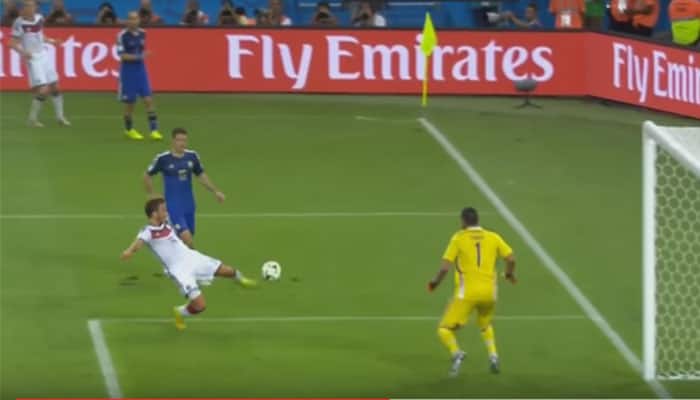 Germany midfielder Mario Gotze, who was not included in the squad for the 2018 FIFA World Cup, said omission was `really tough` for him to take.

"The tournaments are always special. Nevertheless, not being called up for 12 months was an important experience for me. I`ve learned from that and have drawn the right conclusions. That took me a step further," Goal.com quoted Gotze as saying.

"Since it was a new situation [not being called up], I couldn`t prepare myself in advance. The refusal was really tough to take. In those situations, the affection from those close to me was very important," he added.

Gotze was the one who scored the match-winning goal in the 2014 World Cup final which helped his side lift the title, defeating Argentina by 1-0.

However, Gotze said he is not the kind of guy who will cry about it and added that he draws strength from such situations.

"I`m not a guy who will cry about it. Of course, it was hard, but it doesn`t help to think negatively about it, or to mope. I try to draw strength from these situations and find solutions. If you compare such a situation with the real problems of other people, it`s just trivial," Gotze said.