Lemina, who joined Saints in August 2017, was left out of the club`s pre-season tour and has not featured at the start of the Premier League campaign after expressing his desire for a transfer. 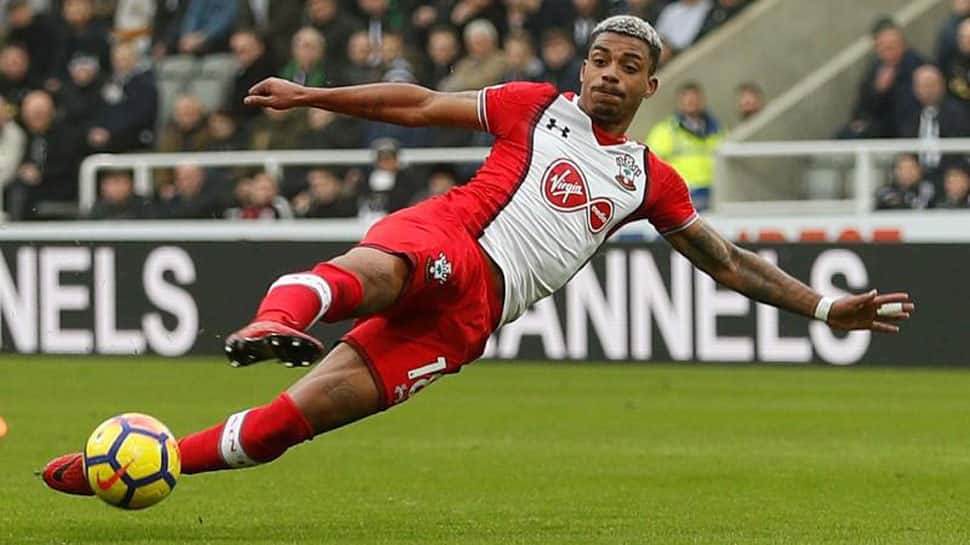 Lemina, who joined Saints in August 2017, was left out of the club`s pre-season tour and has not featured at the start of the Premier League campaign after expressing his desire for a transfer.

AS Roma, Olympique Lyonnais and AS Monaco are all linked with the 25-year-old and British media reported Southampton are willing to listen to offers for the Gabonese player.

"He`s one of the guys (likely to leave)," Hasenhuttl told reporters.

"There are a few options for him and it`s especially important that this personality is coming to a clear finish. We will have a look at what happens but it is an option that he leaves us in this transfer period."

Another player close to the Southampton exit is goalkeeper Fraser Forster, who has slipped behind Angus Gunn and Alex McCarthy in the pecking order.

When asked if Forster was set for a move to Celtic, Hasenhuttl said: "Maybe he is also one guy that can make another step. We have the chance to give one or the other the chance to play somewhere else, and maybe Fraser is the one, yeah."

Southampton are yet to record a point in the league this season after losses to Burnley and Liverpool. Saturday`s opponents Brighton & Hove Albion, on the other hand, are unbeaten and have picked up four points.

Brighton head into the home clash hoping to continue their fine form under new manager Graham Potter, who refused to get carried away by their bright start.

"Unfortunately on paper it is different to the reality of the Premier League," Potter said. "That is why we love it so much."

"I am really impressed with how they are, how they play, what they have done, what they bring and how they try to play football. For us, we are still at the stage where every single game is a big, big fight for us to take the points."