Marseille have not won in the top flight at Bordeaux since 1977 and the latest loss left them eight points from third place, the last qualifying spot for the Champions League. 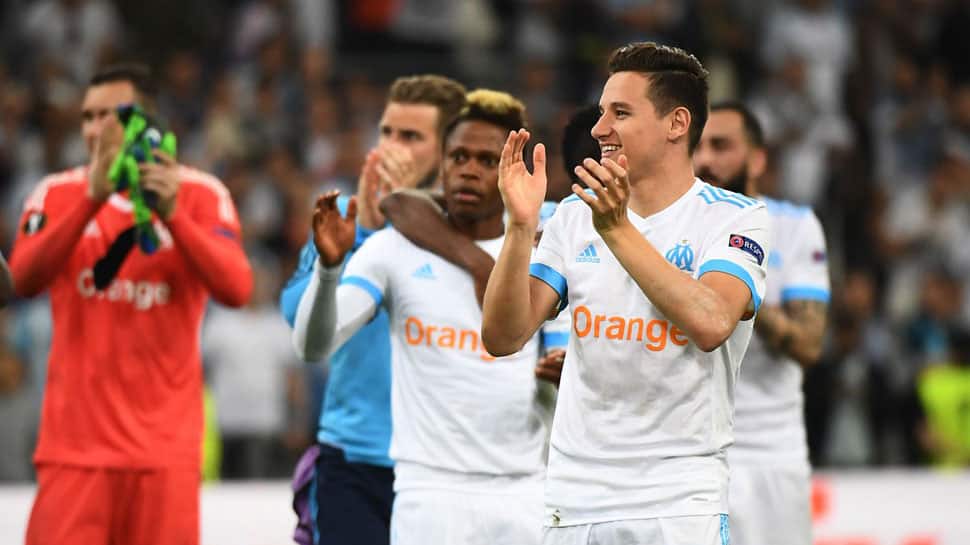 Olympique de Marseille midfielder Florian Thauvin lashed out at his own team following their 2-0 defeat by Girondins de Bordeaux in Ligue 1 on Friday, saying they were `useless`.

Marseille have not won in the top flight at Bordeaux since 1977 and the latest loss left them eight points from third place, the last qualifying spot for the Champions League.

"We must stop looking for excuses," the French international was quoted as saying by French media on Saturday.

"For a podium finish, it`s over. Let`s stop lying to ourselves, we didn`t have a good season and even if we managed to go to the Champions League, what would we have to show? Here we are, it`s the same every year."

Marseille have not played in the Champions League since the 2013-14 season.

"We just have to shut up and acknowledge the fact that we`re useless. We were useless, we have to admit it," said Thauvin.

Marseille are currently placed at the fifth spot in Ligue 1 standings on 48 points with seven games remaining.