Brazillian sensation and PSG striker Neymar Jr might miss the round of 16 first leg tie against Borussia Dortmund due to fitness issues. 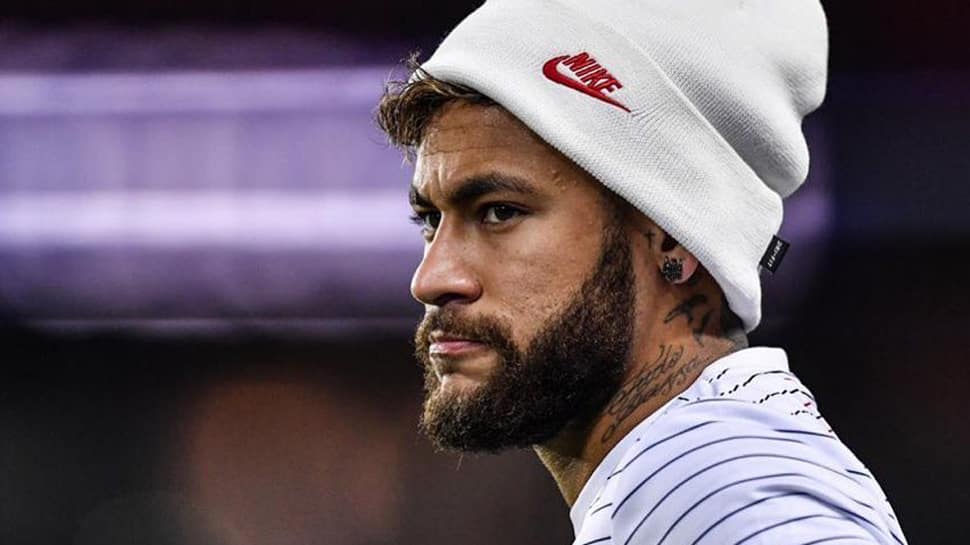 The world's most expensive player has missed three matches having been sidelined with a rib injury since the victory over Montpellier on February 2.

"I can't say that he will be 100% to play against Borussia Dortmund," Tuchel said after the 6-1 French Cup quarter-final hammering of Dijon on Wednesday.

PSG will wait until the last possible moment before making a decision on the Brazilian's chances of facing Amiens in Ligue 1 at the weekend.

"We will discuss and decide on Friday, the latest possible time to do so. We can't risk his fitness," Tuchel added.

28-year-old Neymar, who joined PSG in 2017 for 222 million euros ($250 million at the time) missed last season's defeat to Manchester United at the same stage of the Champions League with a foot injury.

Neymar's team-mates Marquinhos, Presnel Kimpembe, Marco Verratti, and Idrissa Gueye also were unavailable for the midweek cup victory and are likely to sit out Saturday's league match at Amiens.

"We aren't going to take risks against Amiens, it's clear. We will have a strong team, but if we have little doubts, we won't take risks," Tuchel said.

The Parisians have never got further than the quarter-finals in the Champions League and travel to Dortmund on Tuesday for the first leg of the round of 16.