Oriol Romeu and James Ward-Prowse were on target as the south coast club climbed out of the relegation zone into 17th place in the table. 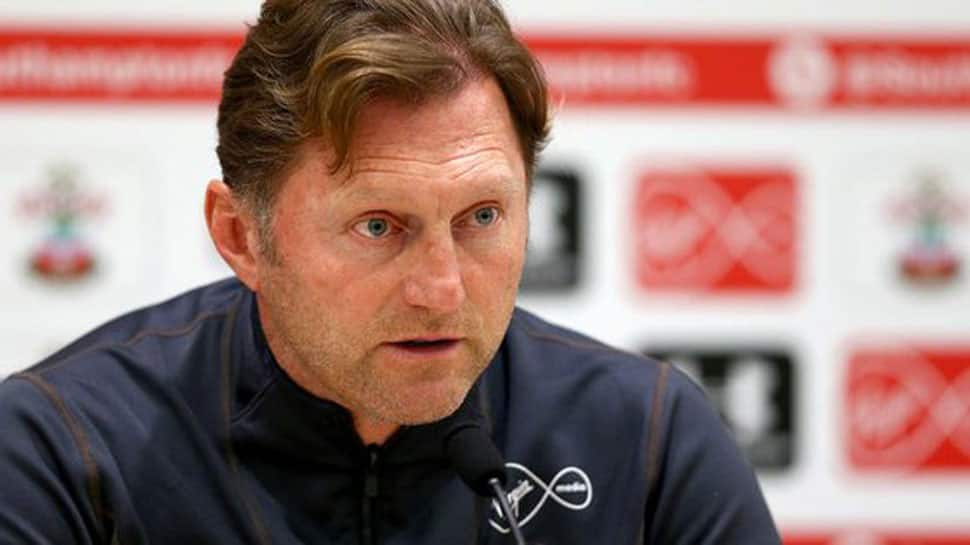 Southampton`s win over fellow strugglers Fulham on Wednesday put the spring back in their step but manager Ralph Hasenhuttl says his team`s fight for Premier League survival is far from over.

Oriol Romeu and James Ward-Prowse were on target as the south coast club climbed out of the relegation zone into 17th place in the table.

The victory snapped a four-game winless run for Southampton which had dampened the optimism surrounding their Austrian manager`s encouraging start since replacing Mark Hughes.

"It`s about this one position," Hasenhuttl told reporters. "There`s a battle between five or six clubs (for survival) and we are one of them."

The win also lengthened the odds on Fulham escaping the drop, with the gap between the second-bottom London side and Southampton at 10 points with 10 games remaining.

"It`s not interesting if you are 19th or 18th," Hasenhuttl added. "If you are under the line you are gone."

Saints do not have much margin for error with tough tests against a resurgent Manchester United and third-placed Tottenham Hotspur in their next two games before facing Brighton who are yet to win a league game in 2019.

"At the moment we`re over the line and for the mentality factor it`s important because we know the next two games it is not easy to take points," Hasenhuttl said.