If he is to make it five league wins on the trot, like Busby managed back in 1946, Solskjaer`s first major test will come when United face Tottenham Hotspur at Wembley on January 13. 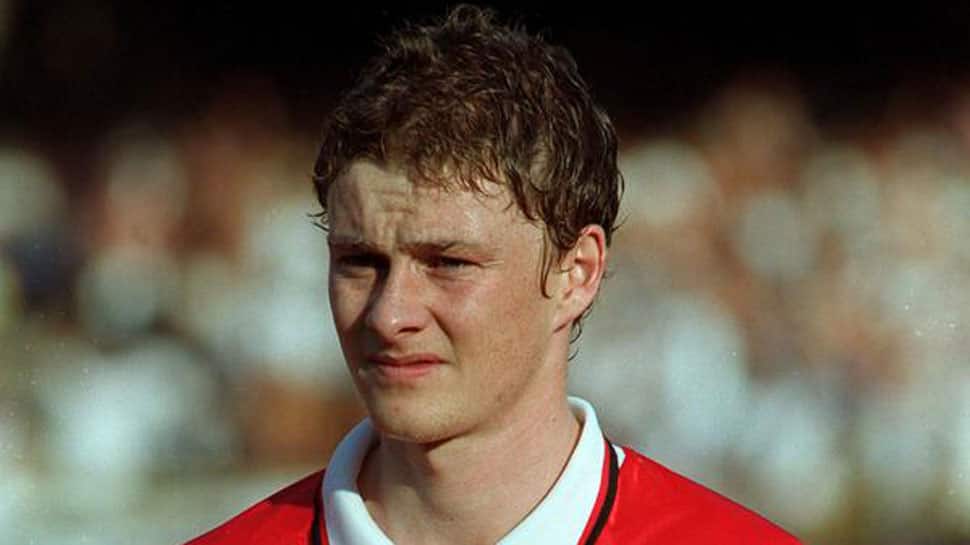 Ole Gunnar Solskjaer has reiterated how he wants to be more than a caretaker manager at Manchester United after matching a venerable feat only ever performed at the club by its most revered patriarch -- the late, great Matt Busby.

"Of course I won`t, I don`t want to," said the ever-smiling Norwegian, when asked after United`s 2-0 win at Newcastle United whether he would want to leave Old Trafford in May at the end of his planned interim spell.

And after a startling opening to his reign following Jose Mourinho`s sacking continued with a fourth successive win -- something only Busby, in 1946, could boast among United managers -- he is making a compelling application for the full-time role.

Sounding uncannily like his old insatiable United mentor Alex Ferguson, the former striker reckoned he had already consigned to history the idea of having emulated Busby, who went on to win a fifth consecutive game at the infancy of his epic reign.

"That will be in the books, but it`s nothing that I`m thinking of," said Solskjaer.

"I`m just thinking about the next game because if you win four, you can win another four at this club. That`s the challenge and that`s the standard that we`re known for.

The gaffer (Ferguson) used to challenge us on them and of course when we`ve won four, you can go onto the next four and think about them," he added.

There has been much media speculation that United want Mourinho`s permanent replacement next season to be Juventus`s Massimiliano Allegri but if he carries on in his current vein, Solskjaer could make life very awkward for the club hierarchy.

With United looking reinvigorated and Solskjaer reprising the old Midas touch that famously saw him come off the bench against Bayern Munich to win the Champions League for United in 1999, he must still know the impossible`s possible.

On Wednesday, the one-time `super sub` even showed he still had the knack of recognising exactly the time to strike when he brought on Romelu Lukaku at 0-0 and saw the Belgian score with his first touch within 38 seconds.

Asked if it gave him particular pleasure that Lukaku should strike, gobbling up the rebound after Marcus Rashford`s free kick had been spilled, he shrugged that it had not.

"No, I just felt it was time to put Rom and Alexis (Sanchez) on (as substitutes) and of course it was a great hit by Marcus and Romelu does his job as a striker to be following in on the rebound."

Once again, he enthused about how much he was enjoying his role and said there would be space in his United revolution for both the rejuvenated Rashford, who scored the second, and Lukaku to shine.

If he is to make it five league wins on the trot, like Busby managed back in 1946, Solskjaer`s first major test will come when United face Tottenham Hotspur at Wembley on January 13.