Al Ahly coach Martin Lasarte also said that the "Barcelona star should not be blamed as he is just a human." 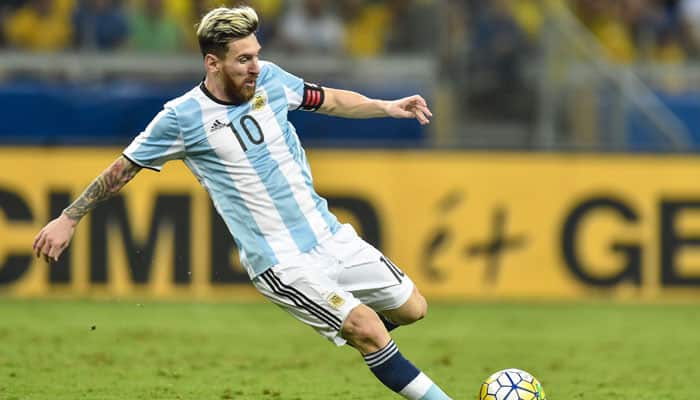 "It is painful to see Messi`s career going on without titles with Argentina," Goal.com quoted Lasarte as saying.

Recently, Argentina faced a semi-final exit in the Copa America at the hands of Brazil with a 2-0 score. The latter eventually went on to win the tournament.

Al Ahly coach Martin Lasarte also said that the "Barcelona star should not be blamed as he is just a human."

"Often Messi has been excessively blamed but he is a human. Both in Argentina and with Barcelona, I have the feeling he is surrounded, maybe badly surrounded," Goal.com further quoted Lasarte as saying.

Lionel Messi, on numerous occasions, is compared with former Argentina player Diego Maradona who is widely regarded as one of the greatest football players of all time. He was one of the two joint winners of the FIFA Player of the 20th Century award.