Sanches, who joined Bayern as an 18-year-old in 2016 from Benfica, was largely confined to a minor substitute role in Munich amid strong competition for a starting spot. 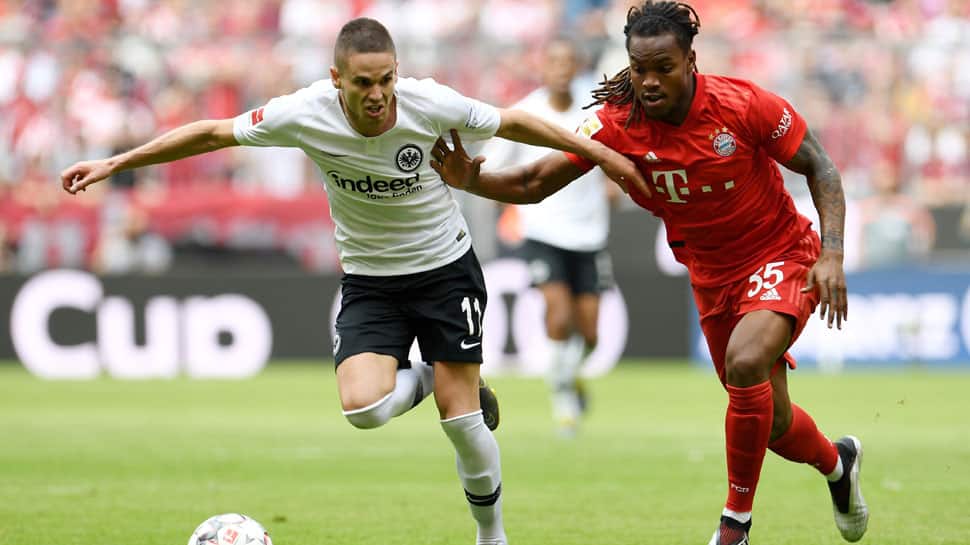 Bayern Munich`s Portugal midfielder Renato Sanches has joined Ligue 1 side Lille on a four-year deal as he bids for a place in his country`s Euro 2020 plans, the clubs announced on Friday.

Sanches, who joined Bayern as an 18-year-old in 2016 from Benfica, was largely confined to a minor substitute role in Munich amid strong competition for a starting spot.

The Euro 2016 winner had spent the 2017/18 season on loan at Welsh club Swansea City and repeatedly tried to force through a move from Bayern to get more regular playing time.

"Renato Sanches asked us for the transfer because he wanted to join a club where he can play continuously," Bayern CEO Karl-Heinz Rummenigge said in a statement.

"We could not guarantee that at Bayern. It is also important for him to get match practice because he wants to earn a spot on the Portugal team for Euro 2020."

European champions Portugal are fourth in qualifying Group B with two points from two games.

Sanches, 22, played a total of 53 matches for the Bundesliga champions, scoring two goals.

"My wish was to join the LOSC so I`m really happy to be here. I was very well received and I hope everything will be fine for me," he told the French club`s website.