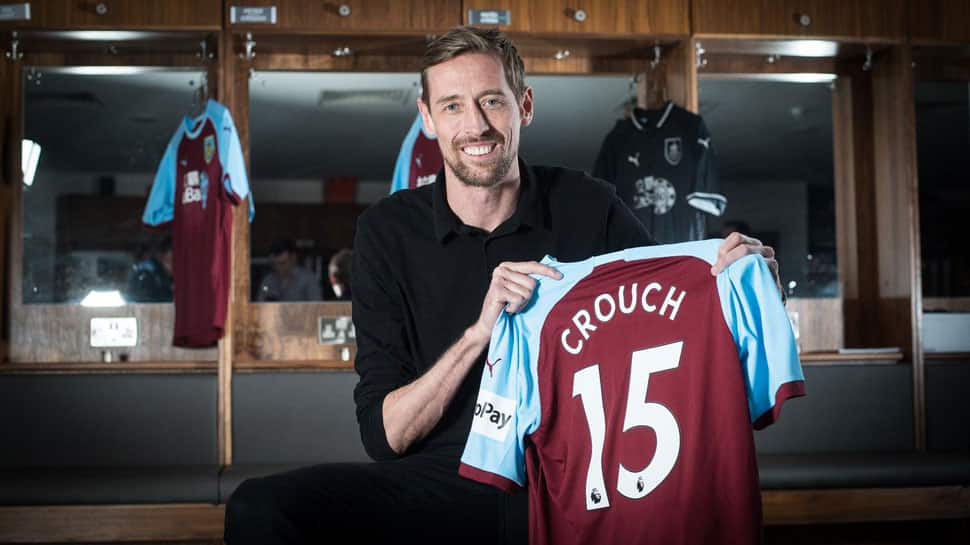 Premier League spending in the January transfer window fell for the first time since 2012 after three of the top six clubs decided not to add players to the squad, according to a Deloitte report published on Friday.

That is less than half of January 2018 spending of 430 million pounds, which included Liverpool signing Virgil van Dijk from Southampton for a world record deal fee for a defender.

Tottenham are set to play the entire 2018-19 campaign without recruiting players, having failed to add new faces over the last two transfer windows.

Liverpool, United, Everton and Southampton also chose not to sign anyone in January.

"With central distributions to clubs now likely to remain around current levels until at least the end of the 2021-22 season, clubs are potentially taking a more long-term view to their transfer strategies," Tim Bridge, director in the Sports Business Group at Deloitte, said.

This year`s biggest transfer move of the January window came from Chelsea, who spent 55 million pounds for Christian Pulisic from Borussia Dortmund.

Wolverhampton Wanderers completed the signing of Atletico Madrid full back Jonny Otto for 15 million pounds after a successful loan spell.

Defending champions Manchester City signed Hajduk Split midfielder Ante Palaversa for 7 million pounds and loaned him back to the Croatian side.

The Deloitte report also confirmed that clubs in the bottom six of the standings recorded spending of 20 million pounds, compared to 90 million pounds in the same period last year.