Yoshida wants his young teammates to take advantage of the opportunity in the UAE to cement themselves in the Japan side. 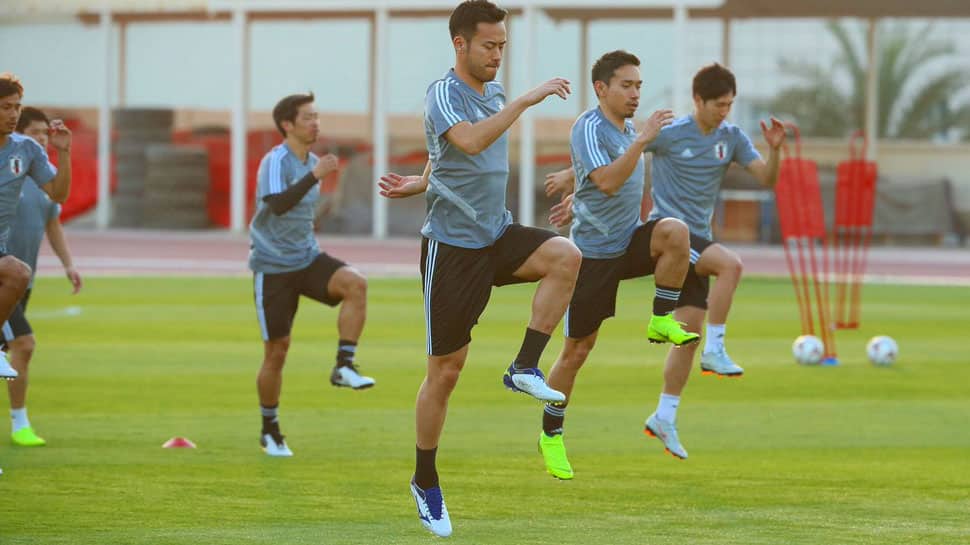 Japan captain Maya Yoshida warned his young teammates that they will need to handle the pressure that comes with being Asian Cup favourites as the four-time winners prepare to open their campaign against Turkmenistan on Wednesday.

The Samurai Blue are the most successful side in the tournament`s history and are among the favourites in the United Arab Emirates, alongside South Korea and Iran.

Southampton defender Yoshida, who was a member of the squad that won a record fourth Asian Cup title in 2011, said that the pressure to succeed comes with the territory.

"There`s always a strong expectation that we`ll win in Asia. There`s a lot of pressure, but it`s something you have to deal with in order to win," Yoshida said on Tuesday as he looked ahead to the Turkmenistan clash.

"If you can`t handle that pressure, you won`t make it into the World Cup (squad), or to World Cup qualifying."

Coach Hajime Moriyasu, who is undefeated in his first five games in charge, has named a young and inexperienced squad including 12 players with 10 or fewer caps for the tournament where they are in Group F alongside Turkmenistan, Oman and Uzbekistan.

Yoshida wants his young teammates to take advantage of the opportunity in the UAE to cement themselves in the Japan side.

"You can`t take on the world by yourself," he added.

"To take the next step as a Japan player, you have to overcome that."