Gulden said soccer sales in Europe were likely to stagnate or be lower this year after the 2018 World Cup, but other markets, such as China and Latin America, were growing. 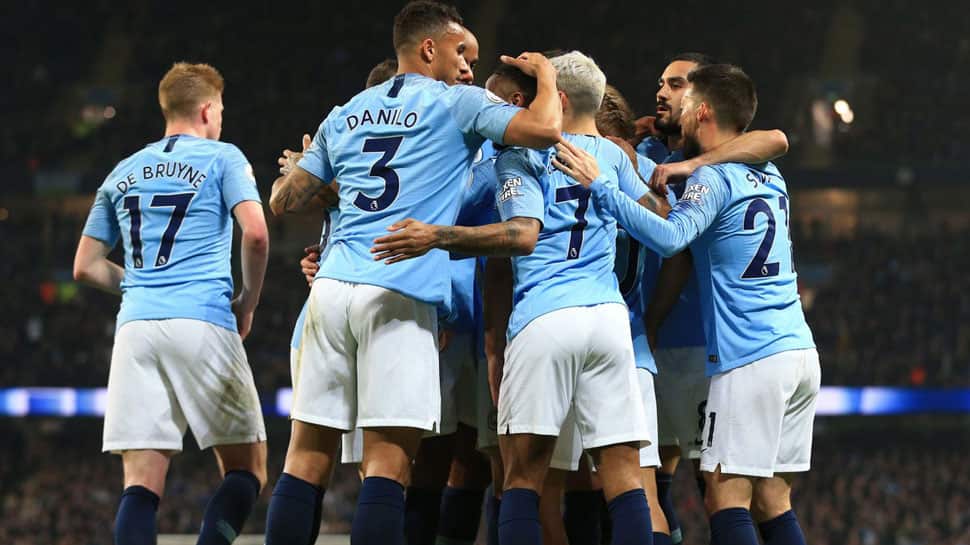 Puma has signed a long-term strategic partnership with English Premier League champions Manchester City, taking over from Nike as it seeks to make up for the loss of Arsenal to German rival Adidas, the sportswear company said on Thursday.

British media have reported the deal could be worth 50 million pounds ($67 million) a year, more than double what Nike was paying, making it the third biggest in English soccer, behind Adidas`s sponsorship of Manchester United and Nike`s partnership with Chelsea.

PUMA and City Football Group have signed a global long-term partnership, which will see PUMA supply Manchester City, as well as sister clubs in Australia, Spain, Uruguay and China.

Puma Chief Executive Bjorn Gulden declined to comment on the cost but said that the agreement included a fixed retainer, a bonus depending on sporting achievements and a royalty component.

"We think we are getting a fair deal," Gulden told Reuters. "Man City is the best team in that league ... they are very forward-thinking and extremely analytical with the way they approach the game and the business."

Man City beat Chelsea to retain the Carabao Cup on Sunday and is second in the Premier League and in with a chance in the FA Cup and European Champions League.

"We need a major club in each market," he said.

The deal with City also includes sister clubs in Australia, Spain, Uruguay and China, and will go beyond on-pitch performance to football culture in areas such as music, gaming and fashion, Gulden said.

Gulden said soccer sales in Europe were likely to stagnate or be lower this year after the 2018 World Cup, but other markets, such as China and Latin America, were growing.