Vinicius had several scoring chances against Barcelona in Thursday`s second leg of the Copa del Rey semi-finals, but he was unable to capitalise on any of them. 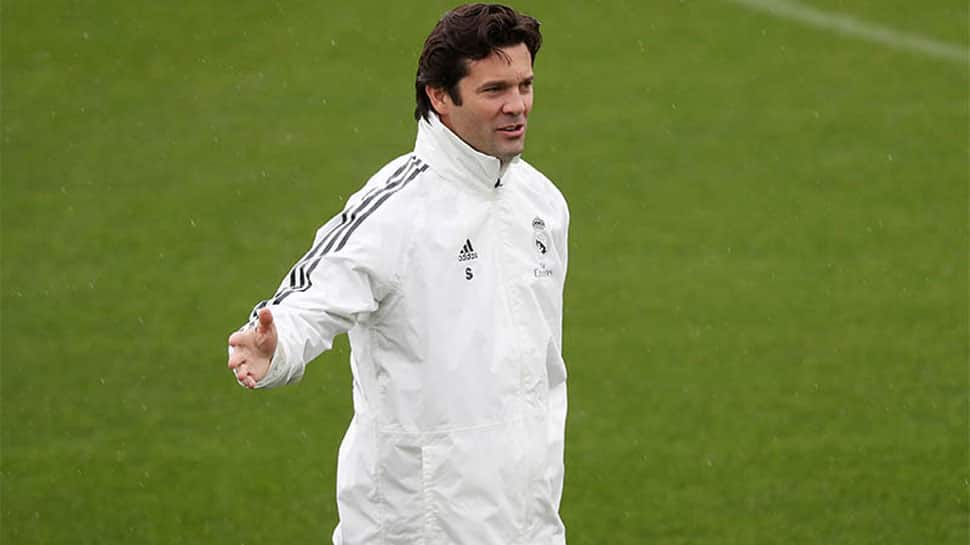 The 18-year-old Vinicius has played well recently, so well in fact that his national team has called the young player up to compete against Panama on March 23 and the Czech Republic on March 26 in place of Neymar. Yet despite the forward`s talent he has failed to do the most important thing any player can do; score goals, reports Efe news.

"I like to look at the positive things that football players do. He has many positive things, such as his youth, freshness, directness, ability," Solari said of Vinicius at a press conference on Friday.

Since joining Madrid in 2018, Vinicius has put in a total of 26 appearances with the first team across all competitions and his play has made the Brazilian a headache for opposing coaches to plan against.

"There are so many things in such a short space of time. Improving what can be improved is his work and that of those around him. But I look at all the good things," the Argentine coach added.

Yet, the deficit of goals is concerning to fans and pundits alike, as Vinicius has managed to score only three goals this season, the most recent of which came in Madrid`s 3-0 home win over Alaves on February 3.

And although he had several scoring chances against Barcelona in Thursday`s second leg of the Copa del Rey semi-finals, Vinicius was unable to capitalise on any of them.

On the other end of the pitch, a clinical Barcelona made the most of a few scoring chances to prevail 3-0 over host Madrid, advancing to the final, in its quest for a record-extending 31st Copa del Rey title.

Madrid holds the third spot on the La Liga table with 48 points, nine behind leader Barcelona.