Euro 2020, which runs from June 12-July 12, is being played in 12 cities across Europe for the first time to mark the 60th anniversary of the competition. 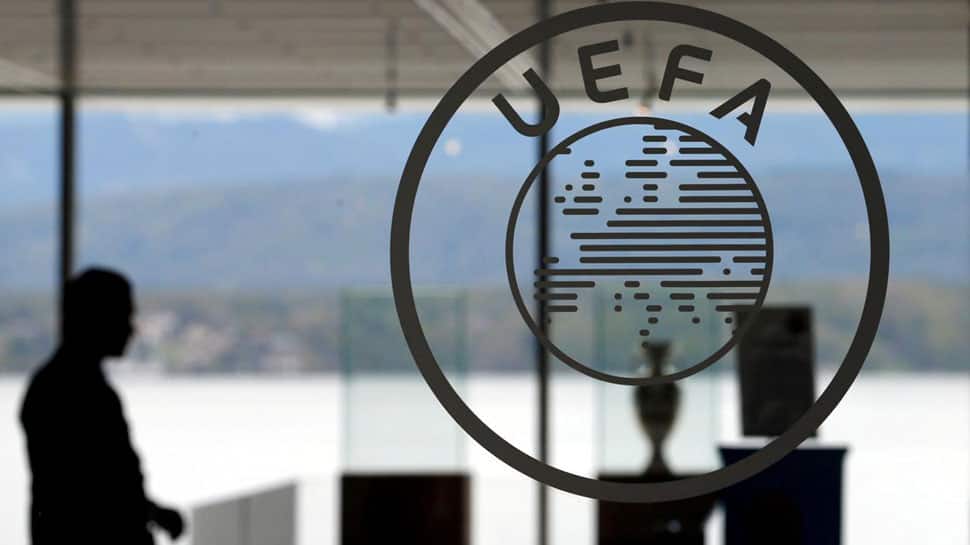 More than 14 million tickets have been requested for the 2020 European Championship during the first three weeks of the sales window, breaking the tournament`s record for registrations, UEFA said on Tuesday.

In the month-long first phase of sales starting on June 12, 1.5 million tickets were made available to the general public as part of UEFA`s "fan-first" ticketing policy for the tournament.

Euro 2020, which runs from June 12-July 12, is being played in 12 cities across Europe for the first time to mark the 60th anniversary of the competition.

European soccer`s governing body said the demand for tickets among locals is highest in St Petersburg, London and Budapest, with more than 50% of tickets requested in these cities having been by supporters from the host nations.

The final at Wembley has received 1.3 million ticket requests, while the two semi-finals at the same venue have attracted a combined 1.5 million applications.

The first-phase tickets are being sold until 1400 CEST (1200 GMT) on Friday. The next phase of ticket sales will begin in December after the final tournament draw takes place on Nov. 30, with 1 million tickets on offer for fans of participating nations.