Remembering Diego Maradona: Watch him score the ‘Goal of the Century’ in this classic video!

Diego Maradona passed away on Wednesday at the age of 60. In the 1986 World Cup quarter-final against England, Maradona scored a breathtaking goal which was later voted as 'The Goal of the Century.' 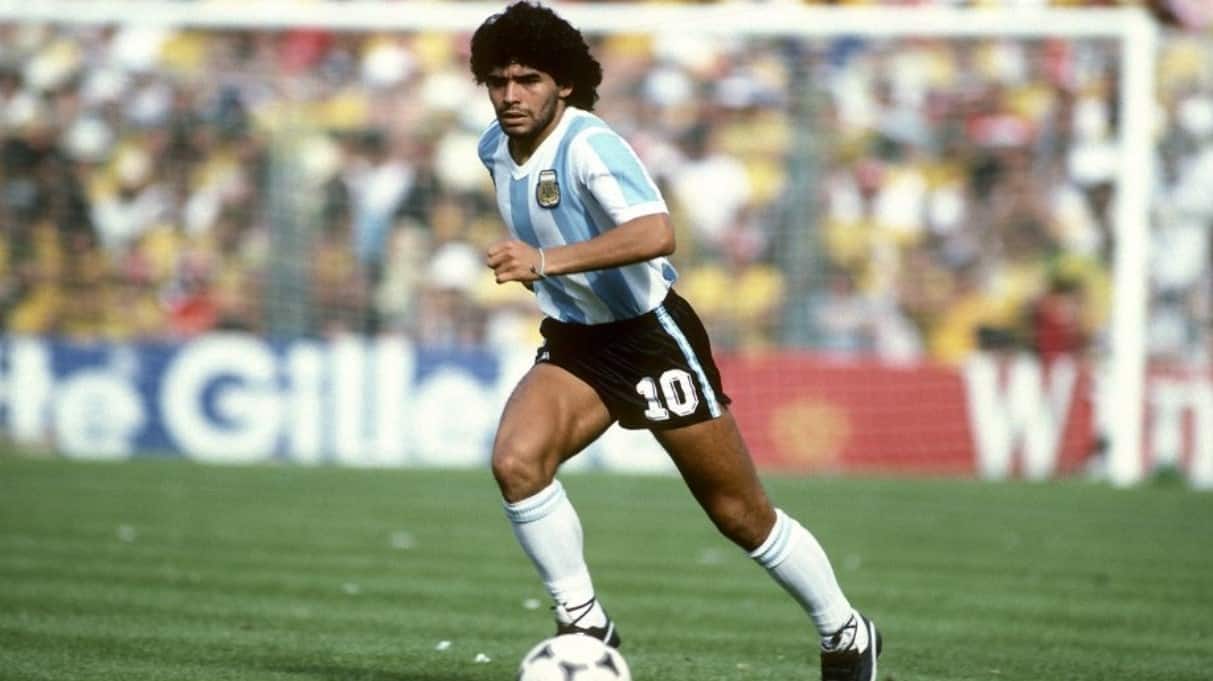 As the world comes to grips with the Argentine footballing legend Diego Maradona’s sudden demise, we are remembering some of his most brilliant moments on the pitch.

In the 1986 World Cup quarter-final against England, Maradona scored two of the most famous goals in football history. After talking in depth about the first one (‘Hand of God’), we are taking a look at the second one.

‘The Goal of the Century’

Just four minutes after the 'Hand of God', before the hour-mark, Maradona was once again in business and this time for the right reasons. Justifying his reputation as the best player in the world, he single-handedly beat the whole English defence and drilled the second goal of the game.

Here's the video of the mesmerizing goal:

Cutting in from the right side of the midfield, Maradona dribbled for 60 yards all alone - outfoxing Peter Beardsley, Peter Reid, Terry Butcher and Terry Fenwick and then slotting the ball past Peter Shilton into the net.

Even though England striker Gary Linekar pulled one back in the 81st, Maradona did enough to single-handedly capture a memorable win.

In the semi-finals, Argentina defeated Belgium 2-0 while in the Final against West Germany, Maradona’s side emerged 3-2 victorious – winning their second World Cup.

What separated Maradona from the rest of the football players was the fact that he took Argentina to the 1986 World Cup victory – with several scintillating performances. Although, his photos with the golden World Cup trophy are still as vivid in the fans eye, they do miss one more particular detail.

Maradona was also the ‘Player of the Tournament’ in that World Cup, highlighting his tremendous contribution in Argentina’s win. Although football is a team sport, many prominent current and past footballers believe that Maradona had single-handedly inspired them to the memorable win.

Remembering ‘Hand of God’: Here’s how Diego Maradona scored his most famous goal in 1986 World Cup