The defeat left Cardiff four points adrift of Brighton & Hove Albion with two games left and looking likely to join Fulham in the Championship next season. 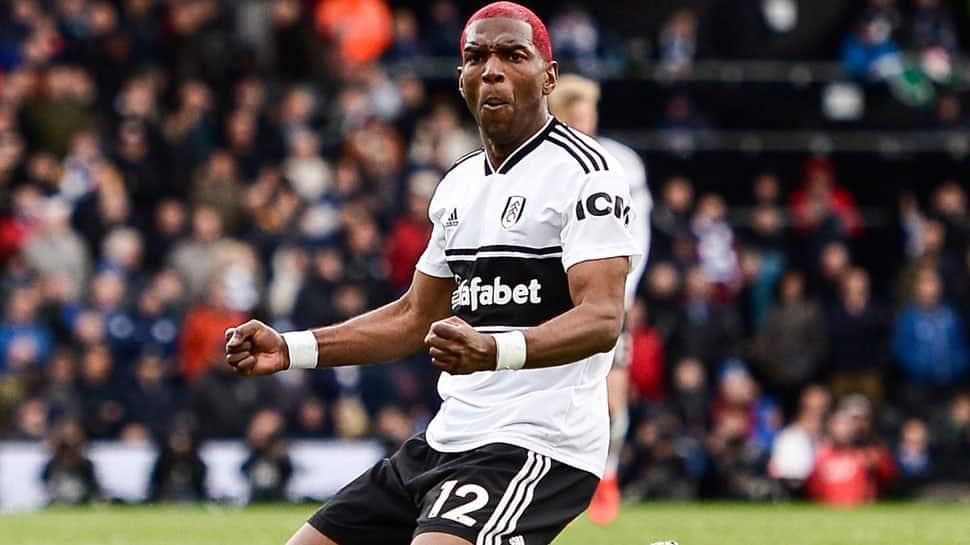 The defeat left Cardiff four points adrift of Brighton & Hove Albion with two games left and looking likely to join Fulham in the Championship next season.

Fulham equalled their own Premier League record of three successive wins as Dutchman Babel struck a fierce first-time shot 11 minutes from time to register his sixth goal of the season.

But Fulham had to withstand a ferocious Cardiff rearguard action in the final minutes, with Bobby Reid hitting the bar and keeper Sergio Rico pulling off a series of outstanding saves.

The game was delayed for seven minutes in the first half after Fulham`s Denis Odoi was accidentally kicked in the face by teammate Maxine Le Marchand.

The defender was knocked out cold and had to be revived with oxygen before being carried off to a standing ovation.

After a lacklustre first half, Fulham`s Aleksandar Mitrovic blazed a wonderful chance just over from 12 yards as Fulham looked to capitalise on their recent good form under caretaker manager Scott Parker.

"Babel`s goal was special," he said. "He has come up with a fantastic strike and won us the game."

"Massive positive for Sergio Rico, he stood up and so did the back four. It has been a tough year, we have conceded a lot of goals but three clean sheets is massive."

Parker confirmed that Odoi was recovering from his injury. "He was out of it for a few seconds which was concerning, but he is fine and will be OK," the former midfielder added.

Cardiff manager Neil Warnock, who has never won a league game at Craven Cottage in 11 attempts, suggested his side would not have scored "had we carried on till Christmas".

"The luck has been against us. On reflection my team selection was wrong, but you can`t fault the lads," he said.