With this move, De Ligt has now become the most expensive defender in the history of Serie A. 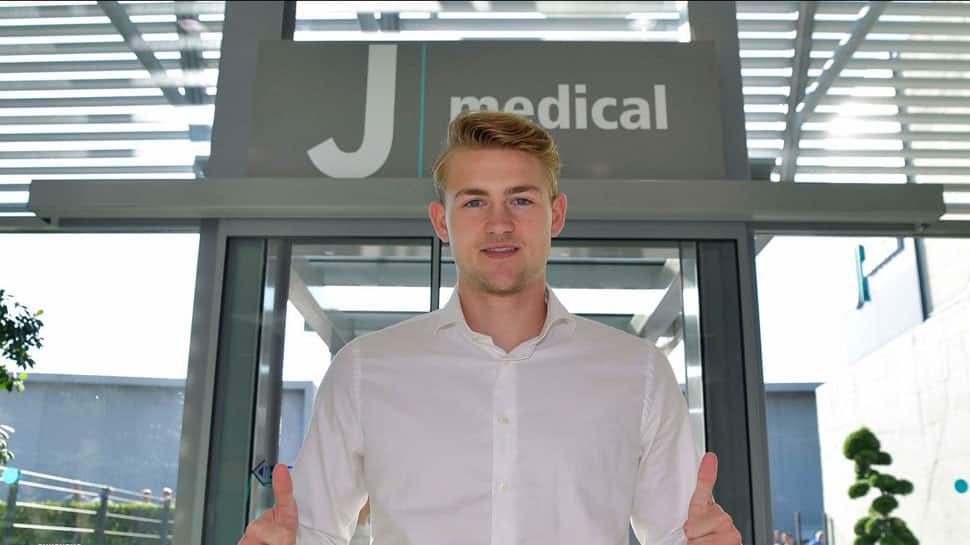 Italian football club Juventus FC on Thursday confirmed the signing of Dutch defender Matthijs De Ligt from Ajax FC. The player has signed a five-year deal with the Italian club and his contract will expire on June 30, 2024.

"Juventus Football Club announces that the agreement with Amsterdamsche Football Club Ajax NV for the definitive acquisition of the registration rights of the player Matthijs de Ligt has been reached for a consideration of 75 million euros, payable in five financial years, and additional costs of 10.5 million euros," Juventus FC said in an official statement.

"Juventus and the player have signed a five-year contract of employment until 30 June 2024," the statement added.

With this move, De Ligt has now become the most expensive defender in the history of Serie A. The 19-year-old De Ligt was the skipper of the Ajax squad that reached the Champions League semifinals last season.

He went on to score the winning goal against Juventus in the quarterfinals of the Champions League with the Serie-A giants earlier signing Aaron Ramsey and Adrien Rabiot as well. Legendary goalkeeper Gianluigi Buffon will also be back at the team after spending one season away at Paris Saint-Germain (PSG).