Inter go into the match with a 100 percent record from three matches in Serie A while AC Milan have six points, although they have scored only two goals so far. 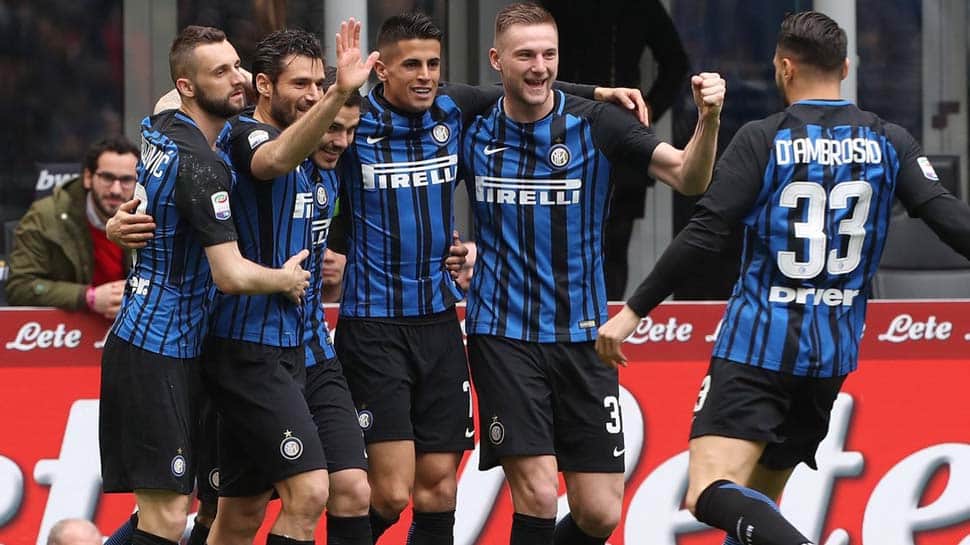 The Milan derby on Saturday will offer an intriguing clash of coaching styles with the low profile, mild-mannered Marco Giampaolo one side facing the ranting, animated Antonio Conte on the other.

Inter go into the match with a 100 percent record from three matches in Serie A while AC Milan have six points, although they have scored only two goals so far.

Both teams made yet another coaching change in the summer as they attempted to end trophy droughts which extend back to 2011 when AC Milan won Serie A and Inter won the Coppa Italia.

Inter Milan chose Conte, who has won three Serie A titles with Juventus, one English Premier league title with Chelsea and is famous for hurling bottles of fizzy water against the dressing-room walls when he is angry.

Milan, on the other hand, went for Giampaolo, a man for whom silence can be golden and who has never managed better than ninth place with Sampdoria.

The 52-year-old Giampaolo has risen slowly up the ranks, with a few slipups on the way, since lifting Ascoli out of Serie B in 2005.

He had two short stints at Cagliari, a decent run at Siena and a three-month spell at Cesena, all in Serie A, before moving back down to Serie B where he had short stints at Brescia and Cremonense.

But a good performance at Empoli in Serie A in 2015 lifted his career and three seasons at Sampdoria, where he kept them closer to the European places than the relegation zone, further enhanced his reputation.

"I love hard workers and those who remain silent. We can also communicate with attitudes and not words: I’m like that," he said before joining Milan.

Veteran forward Fabio Quagliarella, who played under Conte at Juventus and Giampaolo at Sampdoria, offered an interesting comparison of their styles.

"Conte is someone who knows how to improve you in various ways, especially mentally and character-wise," he said. "He says it straight away: if we lose or draw, we don`t need to speak to him."

"He is a winner with his working methods which are really tough. He can get carried away with his enthusiasm but he’s a winner and I believe that this season, Inter will be up there and cause a stir."

Giampaolo, on the other hand, is a different character altogether.

"He`s very introverted, in three seasons I think we spoke five or six times, and I was the one who went to talk to him" he said. "He told me that everything was perfect.

"But, in some ways, his methods are like Conte. He doesn`t leave anything to chance and he prepares for matches down the to the smallest details."