Financial details of the transfer were not disclosed but British media reported it was around 20 million pounds ($24.25 million), eclipsing the 10 million pounds they paid Bournemouth for French striker Lys Mousset. 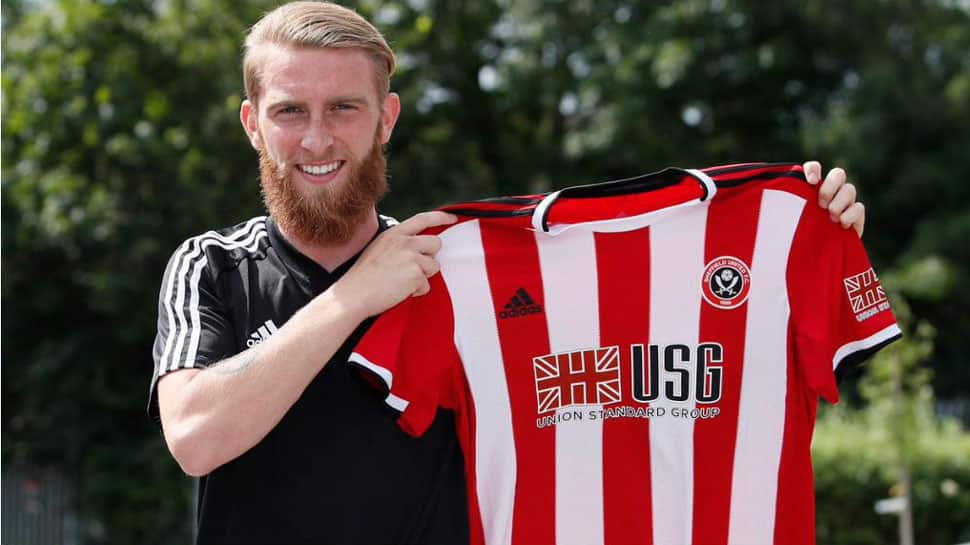 Sheffield United have signed Scottish striker Oli McBurnie from Championship side Swansea City and broken their transfer record for the fourth time in the close season, the newly-promoted Premier League club said on Friday.

Financial details of the transfer were not disclosed but British media reported it was around 20 million pounds ($24.25 million), eclipsing the 10 million pounds they paid Bournemouth for French striker Lys Mousset.

McBurnie was Swansea`s top goal scorer last season with 22 goals in the second tier. He has also played seven times for Scotland after making his debut last year.

"I am confident he will be a tremendous success," United manager Chris Wilder said in a statement.

"We need options at the top of the pitch and Oli, as anyone who has watched a significant amount of Championship football will tell you, offers plenty in that area.

"He fits the profile of our transfer policy this season and is an age where his better years are ahead of him - hopefully he and the club can continue to grow together."

Wilder`s side play their first Premier League game on Aug. 10 away at Bournemouth.