German centre back Mustafi made 31 league appearances last season in a defence that leaked 51 goals. 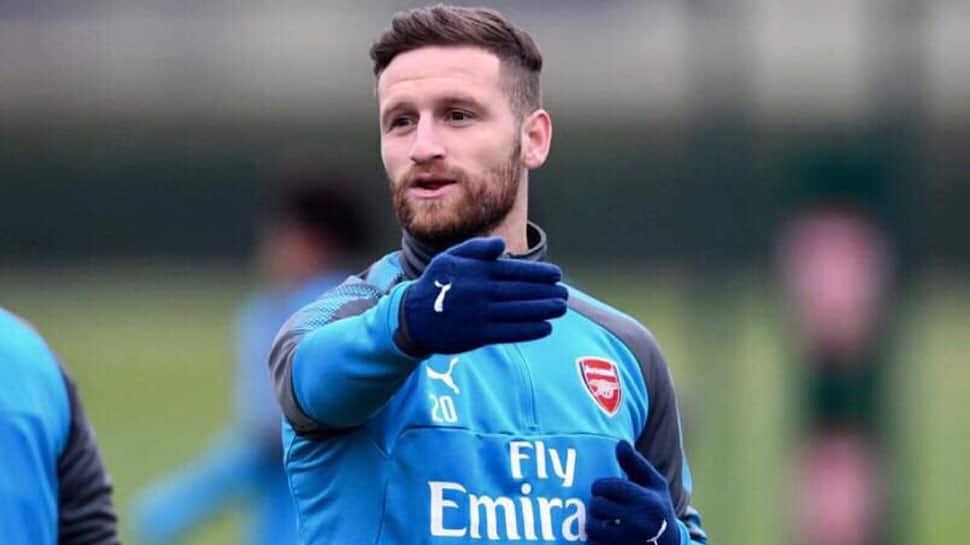 Defender Shkodran Mustafi and midfielder Mohamed Elneny should seek moves away from Arsenal for the good of their careers as they are unlikely to get much playing time this season, manager Unai Emery has said.

German centre back Mustafi made 31 league appearances last season in a defence that leaked 51 goals, more than double the number conceded by champions Manchester City (23), while midfielder Elneny was stuck on the fringes of the first team.

The Premier League window for incoming transfers closed on August 8 but with the Italian, Spanish, German and French windows not closing until Sept. 2 there is still time for players to find other clubs outside the English top flight.

"They are very big players but for one circumstance or another they are going to have fewer chances to show their capacity or to be happy with us and the minutes they play in matches," Emery told reporters.

"Last year ... when they didn`t play they weren`t happy. I spoke with them a lot of times last year and this pre-season."

"I think it`s positive for them to leave, sign for another team where they can be protagonists and be happy and continue their careers."

Arsenal, who have won their opening two games, face leaders Liverpool at Anfield on Saturday.