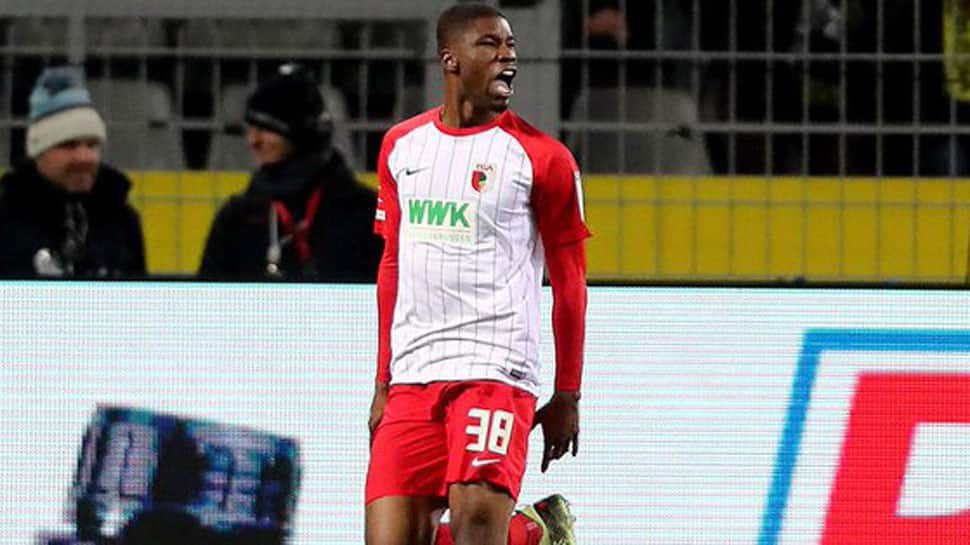 After a miserable opening day 3-0 loss at the hands of Burnley, Southampton`s fans are pinning their hopes on incoming Kevin Danso to shore up their calamitous defence.

Supporters spent the off-season pining for a central defensive signing -- a major weakness in last season`s disappointing campaign. The club finally lured a defender from Austria`s FC Augsburg with just hours to go in the transfer window.

That weakness was exposed again against Burnley.

Southampton fans have been increasingly pondering on social media how effective Danso might prove to be, and the 20-year-old could make his Saints debut on Saturday against European champions Liverpool.

"Kevin is now three times with us on the pitch and showed he has good qualities, a young player and is open-minded so let`s have a look," Southampton manager Ralph Hasenhuttl said when asked if the stopper could be rushed into the team.

"Some players need longer, some players it takes a short time to get adapted to our game."

Danso trained with his new teammates this week in sessions which pleased Hasenhuttl.

"It`s been an interesting, intense week. We had good sessions and also a few other things we have to speak about. We took the time to prepare in a good way I hope, but then we must show this."

Japanese international defender Maya Yoshida could also be brought into defence with Jack Stephens looking the most likely to make way, although Danish international Jannik Vestergaard was heavily criticised for Burnley`s opener.

Captain Pierre-Emile Hojbjerg is also expected to return after missing the opener through illness.