The financing through investment funds is unprecedented in Spanish soccer and uncommon in the international game. 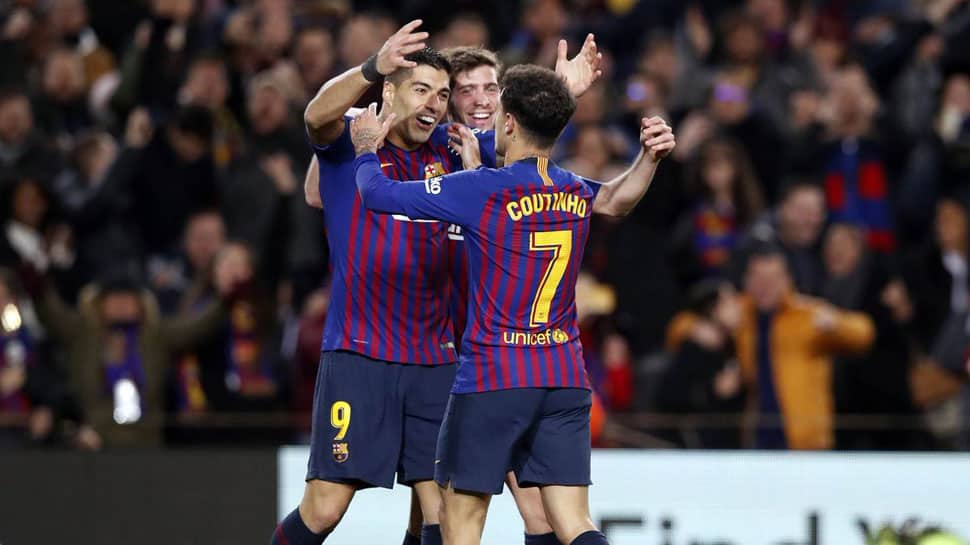 Spanish champions Barcelona have used an investment fund to help their finance operations, an attempt to compete with clubs such as Manchester City and Paris St Germain funded by Gulf money, a club source said.

The financing through investment funds is unprecedented in Spanish soccer and uncommon in the international game.

The source told Reuters that Barca had received a financing package of 140 million euros ($158.06 million) last year from Pricoa Capital Group and Barings, to be paid back in five years.

He said 90 million euros came for Pricoa and 50 million from Barings. "This is a rolling fund which is perfect for the club because it has very low interest rates," the source said.

"European football is getting more and more competitive, with clubs like Manchester City and Paris St Germain who are bankrolled by states. Our model is completely different to theirs so we need to think of imaginative ways to compete with them, and this is a very innovative scheme."

The financing from investment funds will not be used to fund the planned renovation of the club`s Nou Camp stadium - which Barca says will cost 600 million euros and be completed by 2023 - but could be spent on wages and transfers.

Barca, which is owned by its club members, posted the second highest revenues in Spain`s top La Liga in 2018, earning 690 million euros, trailing only their arch-rivals Real Madrid, which earned 750 million euros.

Captained by five-time world player of the year Lionel Messi, Barca has the biggest football wage bill in the world. It became the first club to break the 500-million-euro barrier on wages, but have still turned a profit for eight straight years.

Barca`s finances were boosted in 2017 by a world record fee of 222 million euros for the sale of Neymar to PSG, although the club has since spent 105 million euros on France forward Ousmane Dembele and 165 on Philippe Coutinho.

Last month, the Catalans announced they had agreed to sign 21-year-old Netherlands international Frenkie de Jong for an initial fee of 75 million euros.