The arrival of forward CK Vineeth and winger Halicharan Narzary from Kerala Blasters on loan deals, didn't alter the team's fortunes as it went down to NorthEast United FC on January 26. 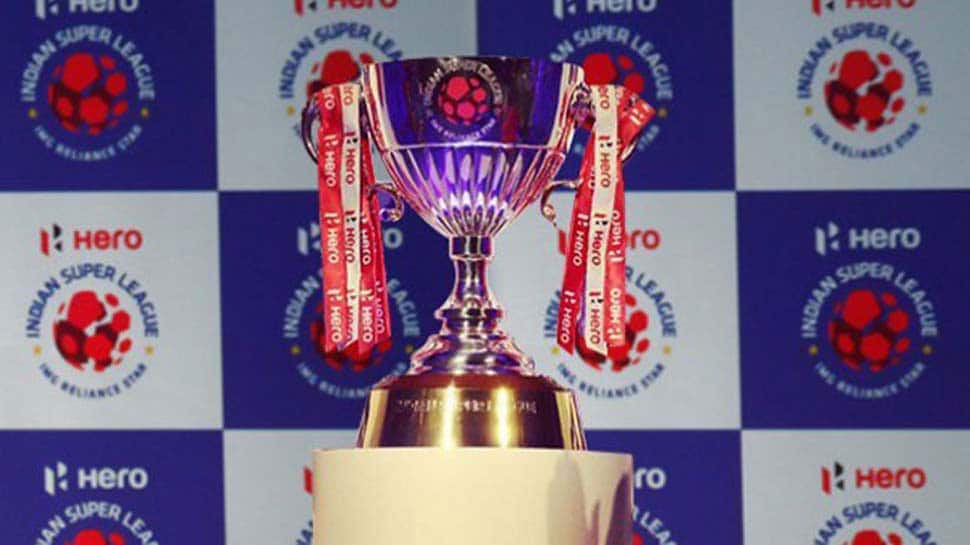 A struggling Chennaiyin FC takes on FC Pune City in an Indian Super League game on Saturday, hoping to salvage pride and also gain some momentum prior to the upcoming events like Super Cup and AFC Champions League.

Languishing at the bottom of the points table with a solitary win and 10 defeats, the defending champions (5 points) has endured a nightmarish season while Pune is at seventh spot with 11 points and will look to push forward with six games in hand.

The arrival of forward CK Vineeth and winger Halicharan Narzary from Kerala Blasters on loan deals, didn't alter the team's fortunes as it went down to NorthEast United FC on January 26.

After the highs of the 2017-18 season when coach John Gregory hardly seemed to put a foot wrong, things have gone pear-shaped for CFC as nothing has worked.

The absence of Dhanpal Ganesh owing to injury didn't help and the influential Jeje Lalpekhlua has not been able to reproduce his form of the previous season, as a result of which the team has scored only 13 goals in as many games so far.

Jeje and Anirudh Thapa, coming after encouraging outings with the national team in the AFC Asian Cup, will be keen to find some form for Chennaiyin FC in front of the home fans.

The CFC defence, its strong point during its winning run last year, has been a letdown. The Chennai outfit has the worst defensive record this season, having conceded 25 goals, which has hurt the team's prospects to a great extent.

Skipper Mailson Alves continues to remain suspended, serving the second of his three-match ban while Spaniard Inigo Calderon's exit would leave the team with a huge gap to fill.

The hosts are up against FC Pune, the only team it has beaten this season and would aim to arrest the run of four straight defeats.

It would be easier said than done as the visiting team has won its last two matches. FC Pune will be eyeing victory in the first game its playing since the resumption of the League.

Also, it will be new coach Phil Brown's first game in charge of FC Pune and his priority will be to ensure that the team continues the winning run. He was brought in after Miguel Angel Portugal was sacked in October.

Marcelinho and Iain Hume will be expected to lead the FC Pune attack while Ashique Kuruniyan and Robin Singh would look to marshal the wings. Meanwhile, Sahil Panwar returns from suspension and is available for selection.

The Pune team's backline marshalled by Matt Mills will be wary of Chennaiyin FC, who are desperately in need of a win.