Gullit said not winning matches is not a concern at the moment and it was about `young players` showing their capabilities to the crowd. 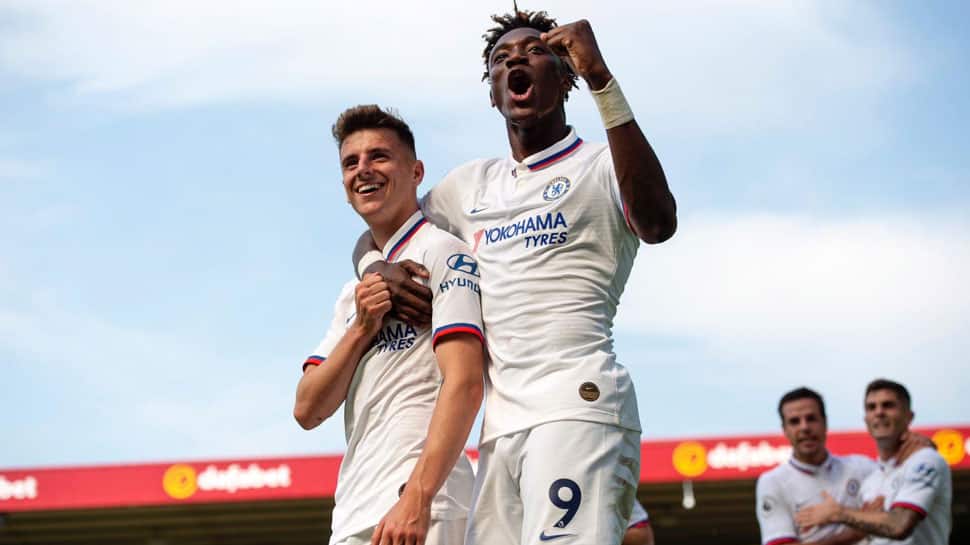 Former Chelsea player Ruud Gullit said `too many good players` left the club and is happy with it as young players are getting the chance.

"I`m glad the young players finally get the chance. With players like Mo Salah, Kevin De Bruyne and Romelu Lukaku, there have been too many good players leaving the club because they got the feeling their time would never come through at Chelsea," Goal.com quoted Gullit as saying.

So far, Chelsea have witnessed two draws, one loss, and one victory in the Premier League. Reflecting on the same, Gullit said, "Obviously the results aren`t great, but for me, it`s most important that they show a clear philosophy with some good football."

"Now we should be patient. The players have the talent and with Lampard, they have their ideal coach. He is a young manager, knows the club and already experienced everything they are feeling right now," he said.

Gullit said not winning matches is not a concern at the moment and it was about `young players` showing their capabilities to the crowd.

"It`s a good squad and I`m positively surprised about their level. They haven`t won many games yet, but that`s not important right now. It`s about young players discovering themselves and showing their capabilities to the crowd," Gullit said.

Neymar to make PSG return during Ligue 1 clash against Strasbourg