Lo Celso, signed on loan by Spurs on transfer deadline day from Spanish side Real Betis, suffered a hip injury during Argentina`s 0-0 draw with Chile last week and the club confirmed on Tuesday that he would be sidelined until the end of October. 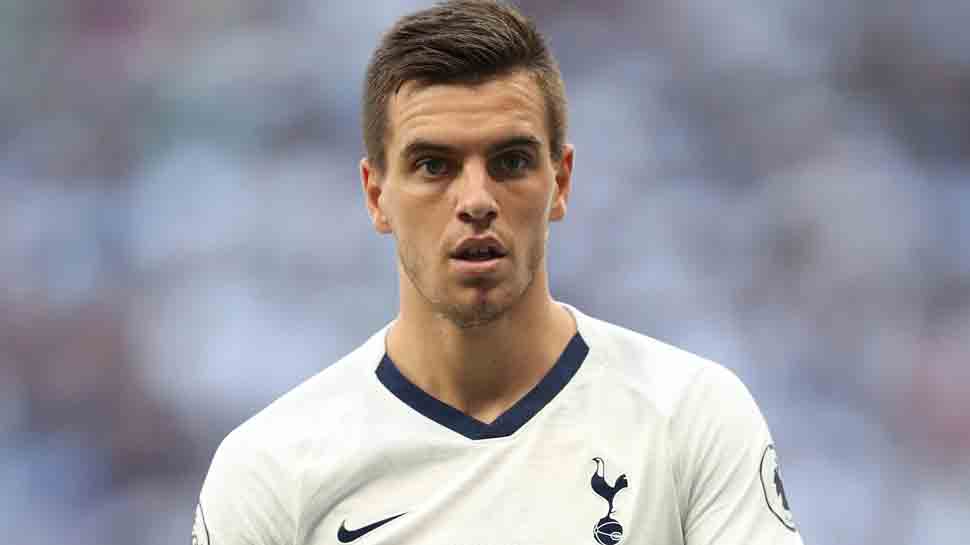 Giovani Lo Celso`s injury on international duty was a huge blow to both Tottenham Hotspur and the Argentine midfielder as he was just starting to adapt to his new surroundings in the Premier League, manager Mauricio Pochettino said on Thursday.

Lo Celso, signed on loan by Spurs on transfer deadline day from Spanish side Real Betis, suffered a hip injury during Argentina`s 0-0 draw with Chile last week and the club confirmed on Tuesday that he would be sidelined until the end of October.

"It`s a sad situation. I`m very disappointed because Giovani had the first month to adapt to the club. Everything was going in a good way," Pochettino told reporters ahead of Saturday`s home game against Crystal Palace.

"Now we have to wait for him... Nothing is going to change the reality. We are all disappointed, the national team are sad too. We cannot change the situation and that is why it is so important to anticipate these things."

The 23-year-old was Spurs` third close-season recruit to be sidelined with injury after midfielder Tanguy Ndombele missed the last two games with a thigh problem while Ryan Sessegnon is yet to make his club debut due to a hamstring issue.

"We`ve got seven games in 21 days. It`s going to be tough and we need everyone at their best."

Spurs midfielder Christian Eriksen was heavily linked with a move away from the club in the close season but eventually stayed put and Pochettino said it was important to put the transfer rumours behind them and focus on the months ahead.

"He (Eriksen) has always been happy here," Pochettino said. "Everyone has their aims and challenges but I told you before the Arsenal game that he was in the right mind, that`s why I selected him.

"He`s such an important player for us and one we appreciate a lot. He`s happy and if he can play, he will. All the decisions will be made on performances."

"This is the squad that we are going to have until January when the rumours will appear again. It`s so important to refocus. The most important now is the collective, we must put aside the individual situations and be all together again."