As it turned out, the penalty awarded by VAR against Danny Rose for handball was missed by Sergio Aguero and Tottenham went on to earn a crucial 1-0 win in the first leg of their Champions League quarter-final at their new ground. 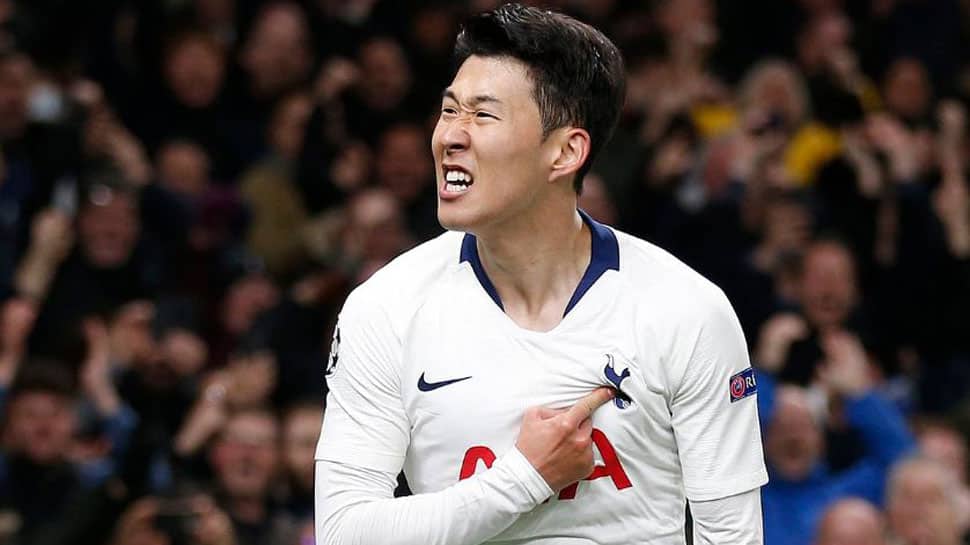 Tottenham Hotspur manager Mauricio Pochettino fears the 'spirit of football' is being changed by Video Assistant Referee (VAR) after his side fell victim to technology on Tuesday.

As it turned out, the penalty awarded by VAR against Danny Rose for handball was missed by Sergio Aguero and Tottenham went on to earn a crucial 1-0 win in the first leg of their Champions League quarter-final at their new ground.

But that could not hide Pochettino`s unease at a system that will be rolled out in the Premier League next season.

While a sliding Rose`s arm did make contact with the ball as he attempted to block Raheem Sterling`s shot, no City player appealed for a penalty - evidence in itself that the decision was a marginal one that could be debated all night.

Pochettino himself said in the letter of the law that it could possibly have been a penalty, but rules on what constitutes handball appear open to interpretation.

As it stands in the International Football Association Board (IFAB) rulebook, a player can be penalised for handball if their arms extend `beyond a natural silhouette` - even if accidental.

Manchester United beat Paris St Germain thanks to a late VAR penalty this season after Diogo Dalot`s shot struck Presnel Kimpembe on the arm and went over the crossbar - a decision Neymar branded a `disgrace`.

Pochettino was more measured, perhaps as the penalty was saved by Hugo Lloris, but still raised concerns that there are too many grey areas in deciding on handball.

"There`s a lot of work to do with VAR," he told reporters. "We know there are many decisions that no one knows if VAR is going to be used or not, to check or not."

"Maybe technically it was a penalty because it was handball, but we do not know the protocol. There are a lot of question marks and a lot of work to do."

Tottenham fans chanted "VAR VAR" shortly after Aguero`s penalty miss when Harry Kane was challenged in the penalty area - a chant that might become a regular refrain at Premier League grounds next season.

Even when they celebrated Son Heung-min`s 78th-minute winner there was an anxious moment when the validity of the goal was checked by VAR - briefly ruining the spontaneity of the moment, which is an integral part of football.

"It`s going to be a tough summer to try to find the best way to work. Is it going to check everything?" Pochettino said.

"I don`t know because today there were a lot of actions you could check. Next season, how is it going to work? Many things we need to try to make clear."

"The spirit and the direction of football is going to change. We are going to see a different sport, not the football we grew up watching, that`s for sure."