The "Big Four" clubs - which also include Besiktas and Trabzonspor - have spent heavily to attract foreign stars. Poor domestic and international results have exacerbated the debts they have amassed. 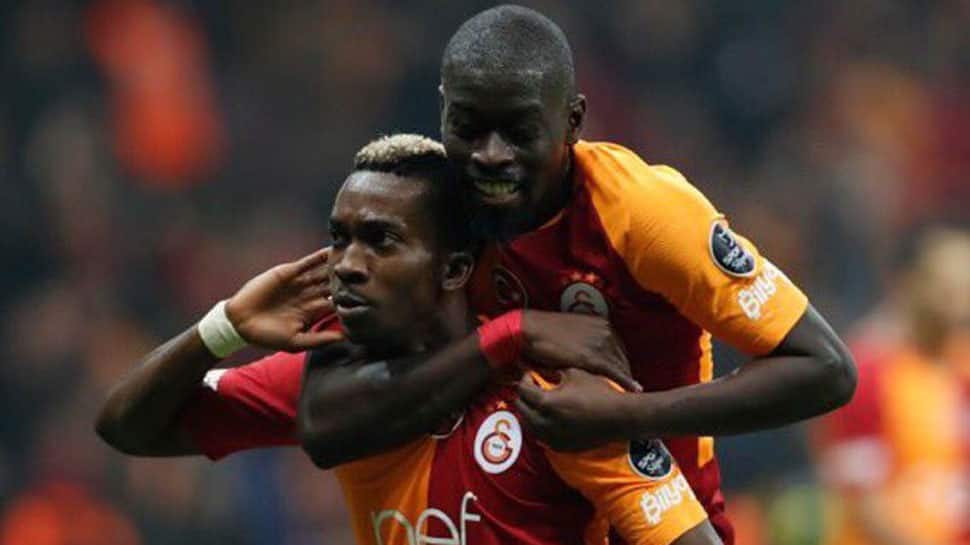 Turkey`s top football clubs such as Galatasaray and Fenerbahce will have their mounting debts restructured but not written off by the country`s banking association as top tier teams have racked up more than 10 billion lira ($1.87 billion) in debt.

The "Big Four" clubs - which also include Besiktas and Trabzonspor - have spent heavily to attract foreign stars. Poor domestic and international results have exacerbated the debts they have amassed.

Over the weekend, Turkish media reported that state lender Ziraat Bank would restructure the debts of the 18 clubs in Turkey`s Super Lig.

However, the Turkish Banking Association (TBB) said no single bank would be transferred the debts of the clubs, and instead all banks would continue to manage their own loan risks.

"It is out the question for the debts to be erased or for there to be pricing that is out of market pricing standards in the restructuring," the TBB said, adding that the clubs` incomes could cover their expenditures.

Earlier on Monday, state broadcaster TRT had said the chairmen of the Turkish Football Federation, banking association and league clubs had met to discuss the terms of the restructuring at Ziraat Bank`s headquarters.

It said the clubs were asked to present their income and expense reports by the end of January to the TBB, which would help set up restructuring plans for each club, and that the TBB would evaluate a proposal for the debts to be split into five instalments.

As the clubs struggle with their debts, they have started to offload valuable players to alleviate some of the financial burdens - putting the teams under more pressure on the pitch.

Fenerbahçe, a regular contender for the league title in previous years, sit in 17th place with just 16 points from the first half of the season. The club has debts of nearly 4 billion lira.

Their bitter rivals and Turkish football`s most decorated club, Galatasaray, are fifth and have been eliminated from the UEFA Champions League.

The club, which says that its debt stood at 2.97 billion lira at the end of September, spent 7.5 million euros in June to sign Brazilian centre back Maicon, who has made just nine starts in the league this season.

Besiktas, who went on a spending spree that its chairman dubbed "Sacrifice" in recent years, are 2.49 billion lira in debt and lie seventh in the table.

Like many Turkish businesses which took large foreign currency loans, clubs have also suffered from a currency crisis that saw Turkey`s lira lose almost 30 percent of its value against the dollar in 2018.

Shares of the clubs surged following the reports of the restructuring.

Shares of Istanbul giants Galatasaray, Besiktas and Fenerbahce, rose between 5 and 8 percent, while Trabzonspor shares were up more than 3 percent at 1010 GMT.

Enver Erkan, an economist at GCM Securities, said that markets had reacted positively to the reports, partly because state banks were expected to offer lower interest rates for the restructured loans.

But that would not address deep-seated problems, he said.

"There is a market failure, an administrative failure here," Erkan said. Balance sheets had collapsed "through unplanned spending, by giving bad contracts to foreign players, through short-term decisions," Erkan added.

"If you ask me, if Fenerbahce, Besiktas, Galatasaray need to go bankrupt at this point, then they should. But it appears the state has decided clubs can`t handle this on their own and deemed this necessary."

The TFF and TBB chairman are expected to make a statement on the restructuring deal in a television interview later on Monday.