Referee Antonio Mateu Lahoz spoke to the Spurs medical staff before allowing Vertonghen back onto the pitch, only for the 32-year-old Belgian to quickly go off again. 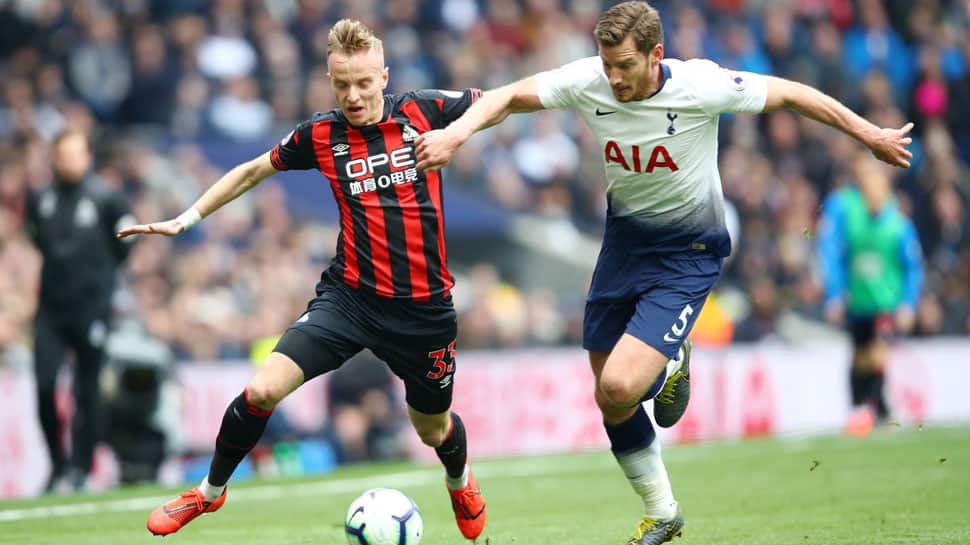 Referee Antonio Mateu Lahoz spoke to the Spurs medical staff before allowing Vertonghen back onto the pitch, only for the 32-year-old Belgian to quickly go off again.

British charity Headway said in a statement on Wednesday that rolling substitutes in cases of a head injury would allow a team`s medical staff to conduct longer off-pitch assessments.

"Assessing a player for three minutes – or even five, as was the case with Jan Vertonghen – does not allow for medical staff to make a reliable diagnosis," Headway`s Luke Griggs said.

"The pressure on club medical staff is enormous and unfair, particularly in such high-stakes games such as a Champions League semi-final."

UEFA and FIFA were not immediately available for comment, but Pochettino told reporters that the Tottenham medical staff followed the necessary protocols before allowing Vertonghen back onto the pitch. Spurs lost the match 1-0.

In addition to temporary substitutions, Headway called for "independent doctors with expertise in concussion" to take the final call on whether a player is fit to continue.

Pochettino said he was not involved.

"It was the doctor`s decision. The rules and protocols are there. Our medical staff followed the protocol," the Argentine manager said.