Group A comprises of Paris St Germain, Real Madrid, Club Brugge, and Galatasaray which will certainly be worth watching out for. 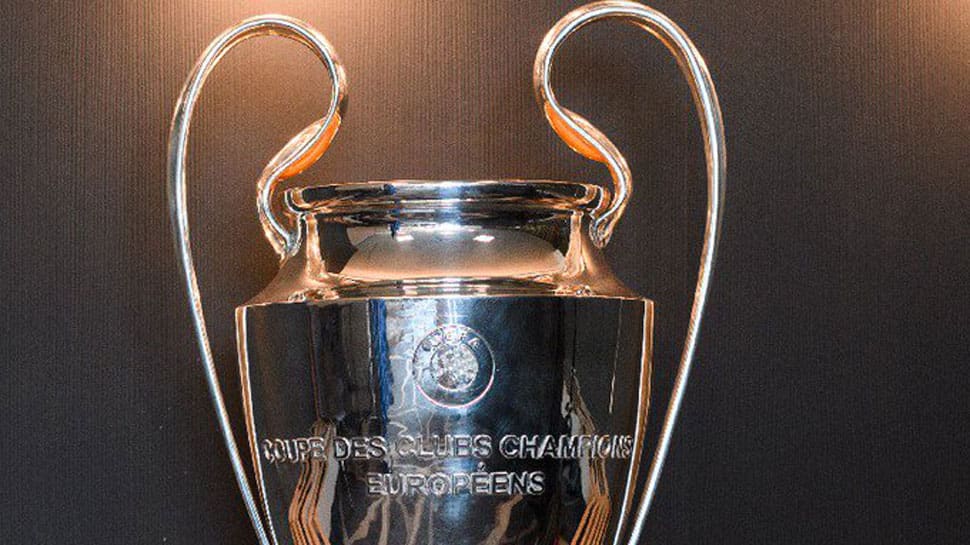 New Delhi: The UEFA Champions League 2019-20 is set for some exciting action following a mouth-watering draw on Thursday in Monaco.

Group A comprises of Paris St Germain, Real Madrid, Club Brugge, and Galatasaray which will certainly be worth watching out for. La Liga giants Real Madrid are considered as a prospective club for PSG's Brazilian superstar Neymar with the player linked with a move to the Los Blancos during the summer.

This will certainly add an edge to the contest with the French club looking to make their presence felt against an opponent against whom they have not enjoyed much success in recent times.

The second group comprises of Bayern Munich, Tottenham Hotspur, Olympiacos, and Crvena Zvezda. Bayern Munich have invested heavily during the summer acquiring the likes of Phillipe Coutinho from FC Barcelona with last season runner-ups Tottenham further splurging out cash on some much-needed signings as well.

The Bavarians will be looking to improve upon their below-par performance in the previous edition of the tournament by finishing the group on top. The English club led by Harry Kane will certainly make this difficult for them.

Group C and D are relatively straightforward with Manchester City expected to top the former without much ado. Juventus and Atletico Madrid are also expected to sail through without much discomfort in the latter.

Group E comprises of Liverpool, Napoli, Salzburg, and Genk which the UEFA Champions League title holders will be expected to dominate. This certainly changes in case of Group F, G, and H where FC Barcelona, Borussia Dortmund, Inter Milan battle it out in one group with Chelsea, Ajax, Valencia, Lille and Valencia in Group H.

Inter Milan led by Antonio Conte are capable of springing a surprise while Chelsea are certainly not guaranteed easy qualification into the Round of 16 considering the caliber of the likes of Valencia, Lille, Ajax.