Spurs have reached the final of Europe`s premier club competition for the first time in the London club`s history and Vertonghen said it was due to Pochettino`s ability to get the best out of a rich mix of homegrown and foreign talent. 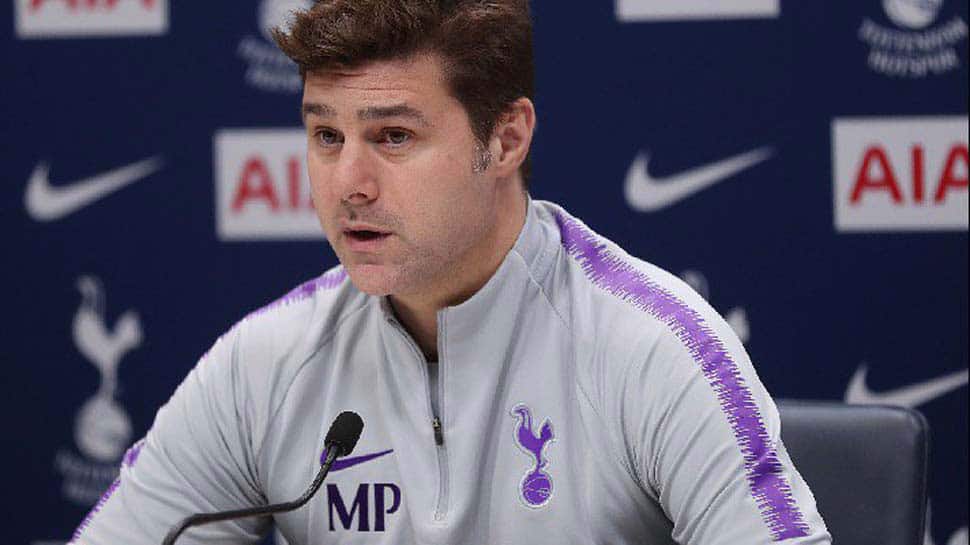 Mauricio Pochettino`s decision to take over at Tottenham Hotspur in 2014 and instil his philosophy at the club will stand vindicated if they win Saturday`s Champions League final against Liverpool in Madrid, defender Jan Vertonghen has said.

Spurs have reached the final of Europe`s premier club competition for the first time in the London club`s history and Vertonghen said it was due to Pochettino`s ability to get the best out of a rich mix of homegrown and foreign talent.

"Five years ago he picked this club up and brought us to the level we are at now," Vertonghen told reporters on Thursday. "He`s done some unbelievable work."

"We have a great group of players, lots of young guys from the academy, lots of English internationals and guys from abroad who have a proper connection with the club now."

"All the guys together, here for so long with the manager, it`s got us to this level. This is what we all hoped for... We all played our parts and hopefully, we can hold the trophy at the end."

Spurs qualified for the Champions League only once in the Premier League era before Pochettino`s arrival but they have now finished in the top four and qualified for four consecutive seasons.

Vertonghen, who joined Spurs in 2012, remembers the club`s struggles in previous seasons before their unexpected run to this season`s final, which included last-minute drama against Manchester City in the quarter-final and Ajax in the semis.

"I will always be able to say I was part of a Champions League final," the Belgian added. "The first two years I was here were Europa League (Europe`s second-tier club competition) nights but it`s what we`ve been working on."

"How many games have we played to get here eventually, 12 games? In every single one of them, something crazy happened."

"At the end of my career, I`ll hopefully look at this and think this was the most beautiful and craziest year of them all. I don`t know about destiny. We have to win it, if it is to be destiny."