Rosetti promised to look into improving the system`s efficiency. 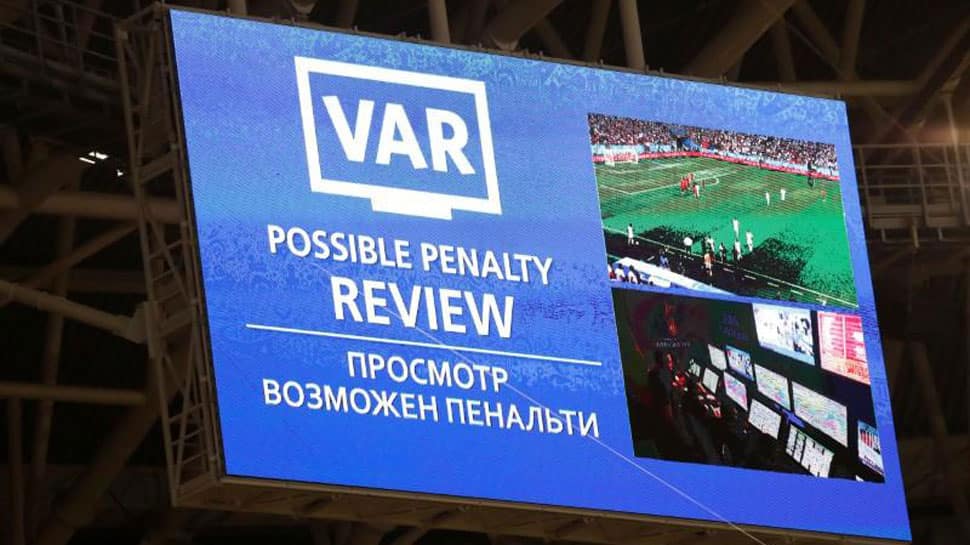 Video Assistant Referee (VAR) "worked perfectly" at all stadiums that hosted the first leg of the last-16 Champions League ties this week, according to UEFA`s chief refereeing officer Roberto Rosetti.

VAR was implemented for the first time in Europe`s premier club competition and was called into action in games when tight offside and penalty decisions were involved.

"I am very happy with the way VAR was implemented," Rosetti said in a statement on the UEFA website. "The technology worked perfectly, and the refereeing teams performed at a very high level."

The most talked-about decision involved VAR ruling out Ajax`s first-half opener against Real Madrid after it deemed Dusan Tadic to be offside when Nicolas Tagliafico headed the ball past Real goalkeeper Thibaut Courtois.

UEFA stood by the decision to chalk off the goal but questions were raised over the time it took to reach a verdict, with the restart delayed by nearly three minutes.

Rosetti promised to look into improving the system`s efficiency.

"The most important thing is that the referee took the right decision. Accuracy is more important than speed," Rosetti added.

"We have to take into account that this was a very complex situation where the VAR had to check two possible offside situations and the referee also had to consider the interference of the attacking player."

Rosetti said VAR also reviewed but did not intervene in two other decisions which involved a Porto handball outside the box at AS Roma and a delayed offside call against Paris St Germain at Manchester United.