He also included Ronaldo in his dream team of footballers for teaming up in a 4x100m relay event. 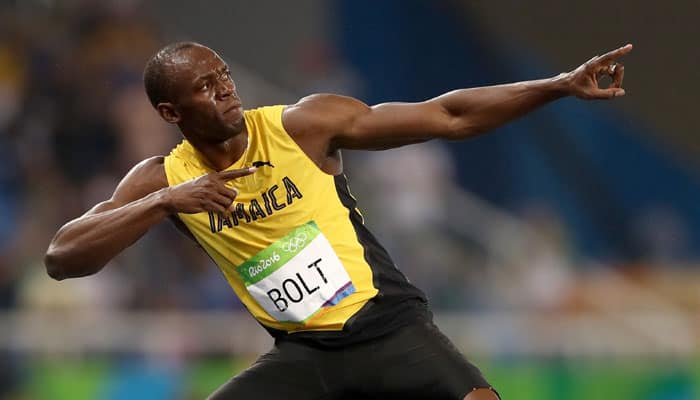 Eight-time Olympic gold medallist Usain Bolt has also weighed into the never-ending world-famous debate of who is the better footballer between Lionel Messi and Cristiano Ronaldo.

Bolt was recently interviewed by FIFA.com during which he was asked whom between Messi and Ronaldo has had the best football career.

"Both! Many people are asking this question, but they are two geniuses of football," Bolt said in reply.

"I have always been a big fan of Ronaldo. I admire his ability to succeed in different championships: England, Spain and now Italy."

The star sprinter was later asked who he would be rooting for -- among Messi, Ronaldo and Liverpool`s Virgil Van Dijk -- in the upcoming FIFA Best Awards.

"These are three wonderful players. Ronaldo and Messi won the prize five times each. For his part, Van Dijk has just won the UEFA prize and in view of his performances in Liverpool last season, his time may have come. But as a supporter of Manchester United, I would surely vote for Ronaldo!" Bolt said.

He also included Ronaldo in his dream team of footballers for teaming up in a 4x100m relay event.

Premier League: Bournemouth move up to 3rd after first-ever win at Southampton