Under Frenchman Puel, Leicester blended a counter-attacking approach with a fluid possession game but have struggled with inconsistency this season to sit 11th in the table with 35 points from 28 matches. 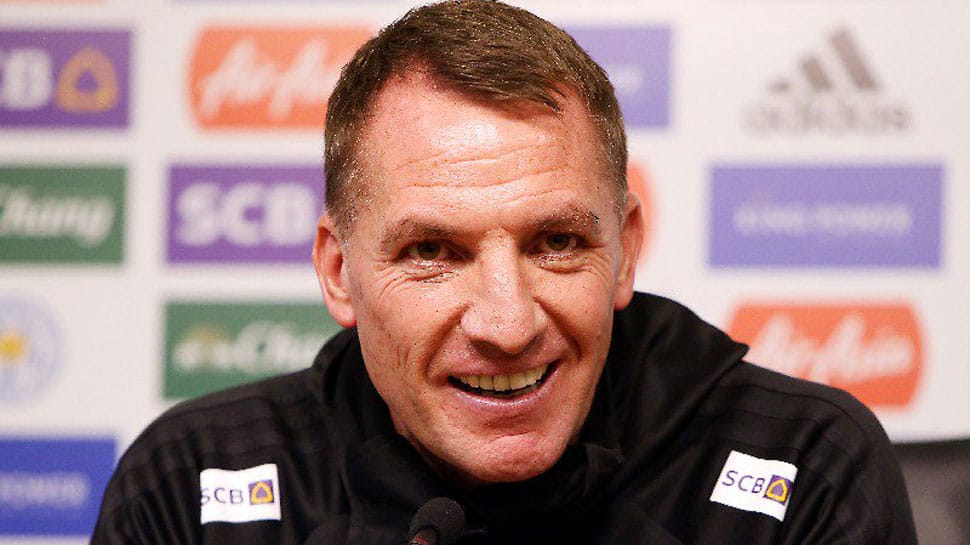 Watford coach Javi Gracia does not expect Leicester City to be drastically different under new manager Brendan Rodgers when the teams meet in the Premier League on Sunday.

Rodgers ended a trophy-filled spell at Scottish champions Celtic to join Leicester on Tuesday following the sacking of Claude Puel, and Gracia believes the former Liverpool boss will not make wholesale changes for his first game in charge.

"It`s true... we don`t know what they can do because there is a new manager and maybe they will choose other players or another shape," Gracia told a news conference.

"But we know the players they have and I don`t think they will change a lot, the players or the way they are playing."

Under Frenchman Puel, Leicester blended a counter-attacking approach with a fluid possession game, but have struggled with inconsistency this season to sit 11th in the table with 35 points from 28 matches.

They did, however, beat Brighton and Hove Albion 2-1 last time out.

"We don`t have the references we have with other coaches and other teams, but the most important thing is to concentrate on ourselves and on our work."

Watford are eighth in the standings with 40 points.