We were complacent against Manchester United: PSG defender Presnel Kimpembe

PSG became the first team in Europe’s elite club competition to be eliminated after winning 2-0 away in the opening leg. 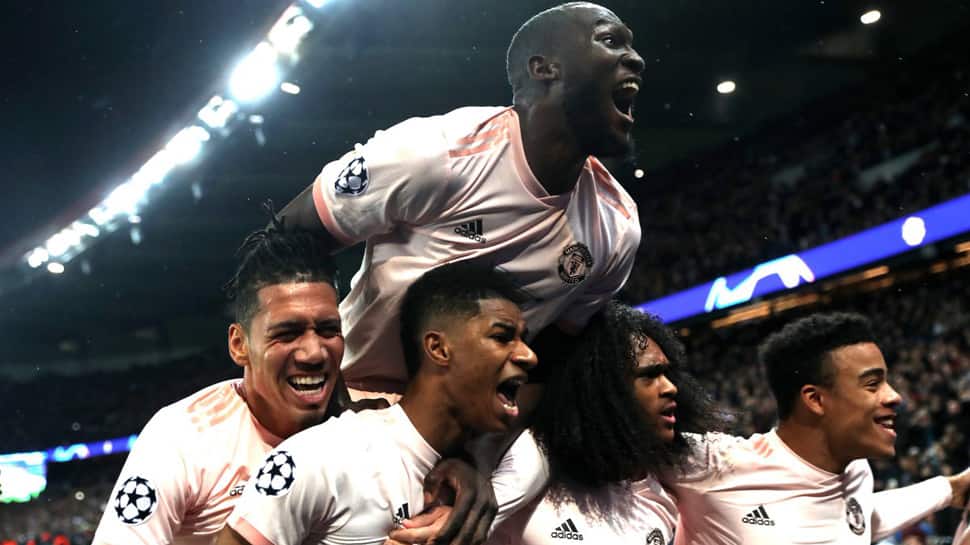 Paris St Germain defender Presnel Kimpembe says complacency was to blame for the French champions`s shock home defeat to Manchester United that saw them eliminated from the Champions League on Wednesday.

United pulled off one of the greatest comebacks in Champions League history after Marcus Rashford converted a last-gasp VAR penalty to seal a 3-1 win in Paris that sent the English side into the quarter-finals on away goals.

PSG, who won 2-0 at Old Trafford in the first leg of their last 16 tie, were advancing to the last eight before referee Damir Skomina awarded United the penalty for handball against Kimpembe.

"My explanation is that we were very complacent after the first leg at Old Trafford. It was not the same PSG team," he said on YouTube channel Bros. Stories.

"We lost the aggressiveness and rage that had made the difference at Old Trafford. We were complacent and we took this game lightly."

PSG became the first team in Europe’s elite club competition to be eliminated after winning 2-0 away in the opening leg.

It came two years after they were knocked out in the last 16 by Barcelona after losing 6-1 at the Camp Nou following a 4-0 home victory in the first leg.

Kimpembe said the defeat had been hard to take.

"I feel disappointment and rage, just like the fans I have a hard time swallowing it."