Rice, 20, was capped three times by Ireland, but all of his appearances were in friendlies, which allows him to swap his international allegiance to the country of his birth. 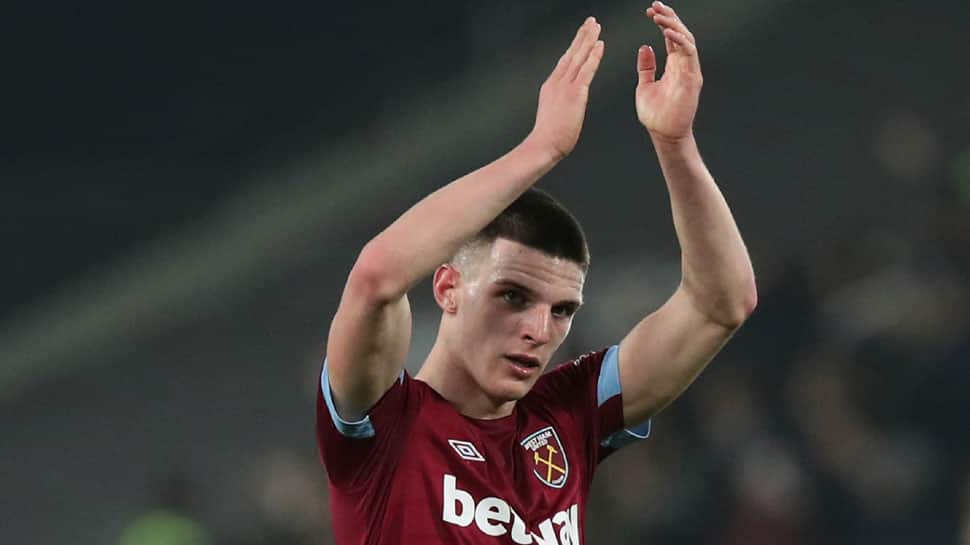 West Ham United midfielder Declan Rice has announced on Wednesday his intention to continue his international career with England, after having previously played for Ireland.

Rice, 20, was capped three times by Ireland, but all of his appearances were in friendlies, which allows him to swap his international allegiance to the country of his birth.

The midfielder who has made 59 appearances for West Ham, excelled this season at the London Stadium and has attracted England boss Gareth Southgate`s attention.

"This has been an extremely difficult decision and, in all honesty, not one I ever expected to be making at this stage of my career," Rice said in a statement.

"In recent weeks and months, I have discussed the situation with the people who mean the most to me. My parents, my family, my girlfriend and my closest friends.

"I have also spoken to Martin O`Neill, Mick McCarthy, Gareth Southgate and to friends and colleagues within the game whose opinion I respect. I am truly grateful for the support I have received leading to this decision."

The news comes as a setback for McCarthy, who returned for his second spell as Ireland manager after the departure of O`Neill in November.

"Declan rang me today and said he has decided to give it a go with England. Good luck to him," McCarthy said.