'What else does he have to do?'- Players want Ole Gunnar Solskjaer for Manchester United job

The Norwegian helped United pull off one of the greatest comebacks in the competition`s history as his side sealed a dramatic 3-1 win in Paris to go through on away goals despite losing the first leg 2-0. 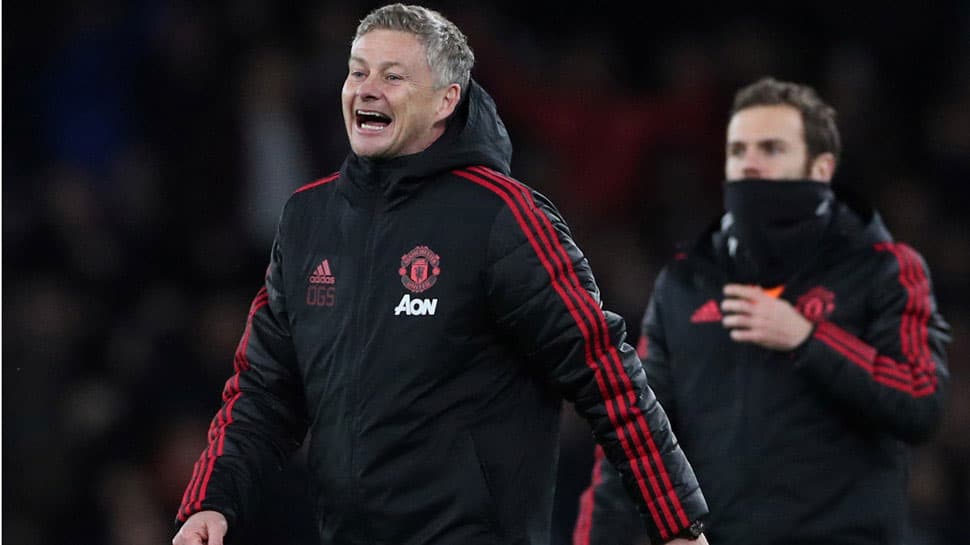 Manchester United`s players are convinced caretaker boss Ole Gunnar Solskjaer is the right man to be appointed permanent manager after he led the club to the Champions League quarter-finals with a memorable victory at Paris St Germain.

The Norwegian helped United pull off one of the greatest comebacks in the competition`s history as his side sealed a dramatic 3-1 win in Paris to go through on away goals despite losing the first leg 2-0.

"I think it has been decided. I think he`s going to get it, he should be (the next manager)," United striker Romelu Lukaku, who has scored six times in the last three games, told reporters.

"We won at Tottenham away, Chelsea away, then Arsenal in the FA Cup, now this game today. What else does he have to do?

"He wants to stay, the players want him to stay. We`re doing really well, we`re playing like Manchester United should play."

Former club captain Gary Neville had earlier said United`s form under Solskjaer meant the Norwegian should get the permanent job this month.

"We`ve had a couple of blips but that`s nine away matches (won in a row) now, they`re not easy games. It shows what sort of job Ole and his staff have done, long may that continue," Shaw said.

"I don`t think I need to say much after all these results, it looks certain (Solskjaer will get the job). We all love Ole and we love the job he`s done so far."

United next travel to Arsenal, who are one point behind Solskjaer`s side, in the battle for a Premier League top four spot.