Apple has confirmed the price and availability of its newly-launched iPad Pro, MacBook Air and Mac Mini in India. 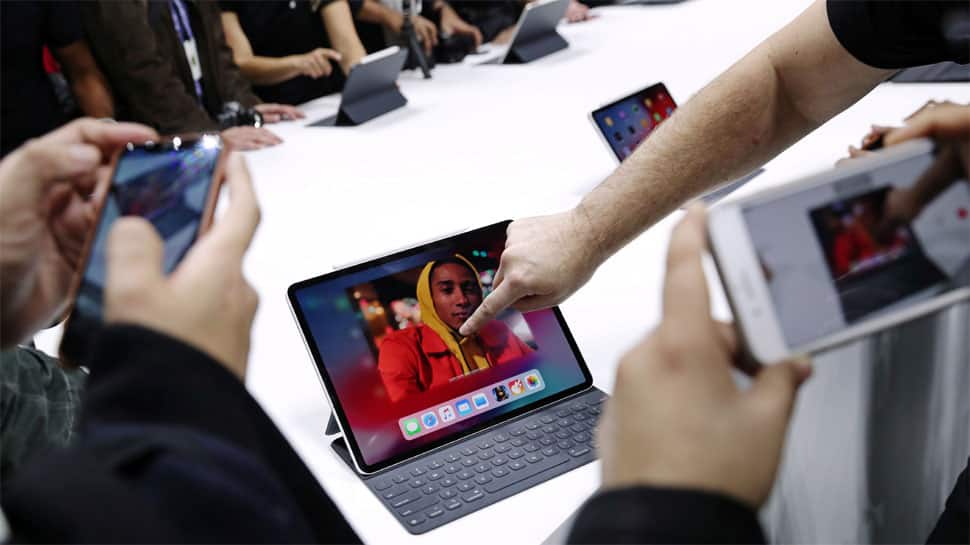 Apple has introduced new versions of the iPad Pro, its higher-end tablet that competes with Microsoft Corp`s Surface, with thinner bezels and more screen space, along with the face unlock system found on Apple`s newer iPhones.

Apple's new version of the Mac Book Air, originally released in 2011, would feature a higher-resolution display and thinner bezels while the Mac Mini, a small desktop customers provide their own display and accessories for, would feature more processing power and memory capacity.

Apple has confirmed the price and availability of its newly-launched iPad Pro, MacBook Air and Mac Mini in India.

Here are some details

The second-generation Apple Pencil for the new iPad Pro will be available for Rs 10,900.

The new iPad Pro models will be available later in 2018 in India.

Starting at Rs 114,900, the new MacBook Air is available to order through Apple Authorised Resellers in India, starting November 7.

The new graphics configuration option for MacBook Pro will be available to order through Apple Authorised Resellers, starting November 14.

Starting at Rs 75,900, the new Mac mini is also available in India from November 7.