Originally announced at Facebook F8 2018, Oculus TV is a hub for must-watch programming, like Hulu and SHOWTIME shows. 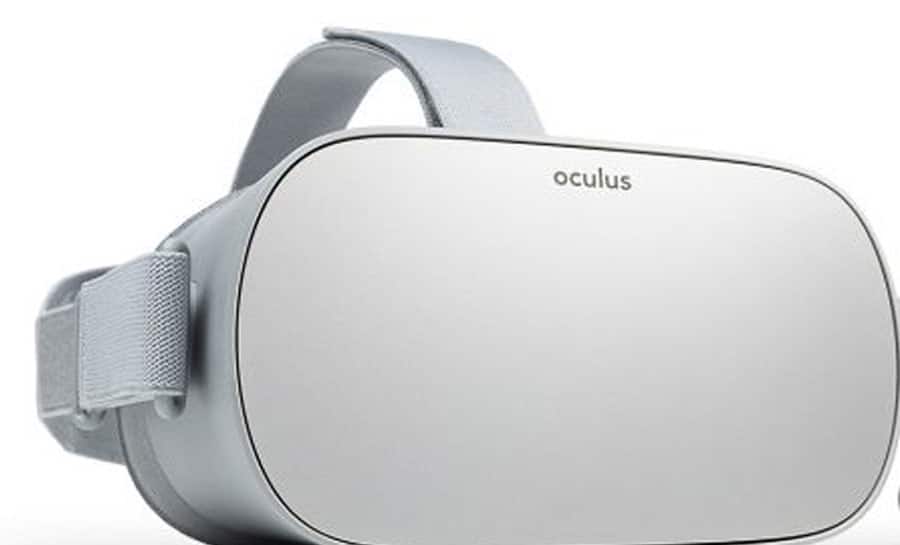 "Today, we`re thrilled to announce the launch of Oculus TV-a new and immersive way to experience your favourite shows, movies, and more on Oculus Go," the company wrote in a blog post late on Monday.

Originally announced at Facebook F8 2018, Oculus TV is a hub for must-watch programming, like Hulu and SHOWTIME shows, sports programming including MLB Live games via "Facebook Watch", the best in pulse-pounding esports and more-all on a massive virtual screen, equivalent to a 180-inch TV in real life.

F8 is an annual conference held by Facebook, intended for developers and entrepreneurs who build products and services around the website.

The company added from now, each new "Oculus" Go is an all-in-one VR headset comes with Oculus TV right out of the box, so users can start enjoying ther favourites.