Assassin’s Creed Origins: The Curse of the Pharaohs DLC out for PC, Xbox One, PS4

The new expansion of Assassin’s Creed Origins called The Curse of the Pharaohs DLC is now available for Xbox One, PlayStation 4 and PC. 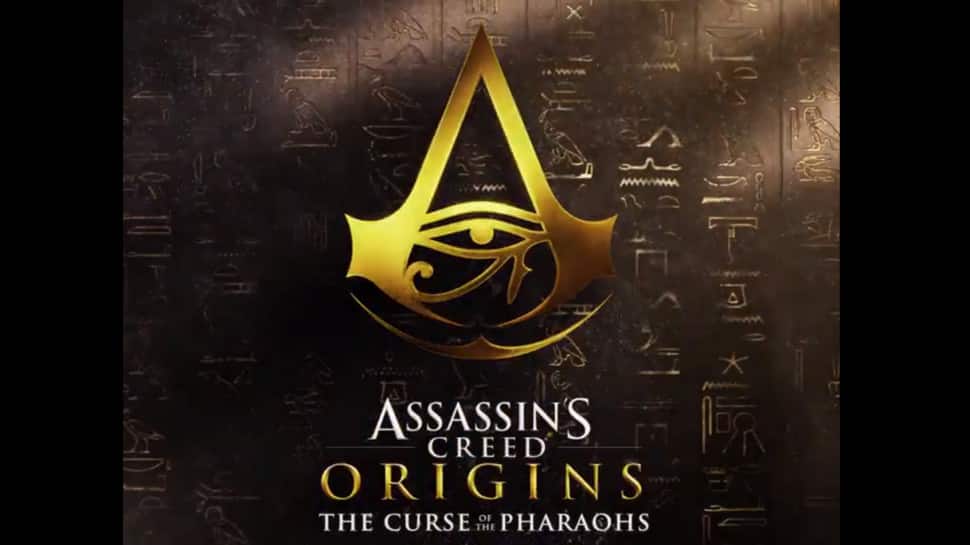 New Delhi: The new expansion of Assassin’s Creed Origins called The Curse of the Pharaohs DLC is now available for Xbox One, PlayStation 4 and PC.

This new content will increase the level cap to 55 and introduce new crafting levels, resources and abilities. Players can also earn new outfits, gear and legendary weapons, all themed around classic Egyptian mythology.

According to a Ubisoft press release,“The new expansion immerses players in Egyptian mythology, challenging them to battle famous pharaohs and mystical beasts, as they investigate the temples of Karnak and Luxor as well as the secret tombs of the Valley of the Kings.”

It is said that the Curse of the Pharaohs launched on Tuesday, March 13 is for season pass holders on all platforms. The new expansion is the final piece of the Assassin’s Creed Origins season pass, which can also be bought separately.

The latest content takes place four years after the events of the base game, continuing Bayek’s adventure to the capital city of Thebes.