Fortnite is the world's largest game with over 350 million accounts and 2.5 billion friend connections. 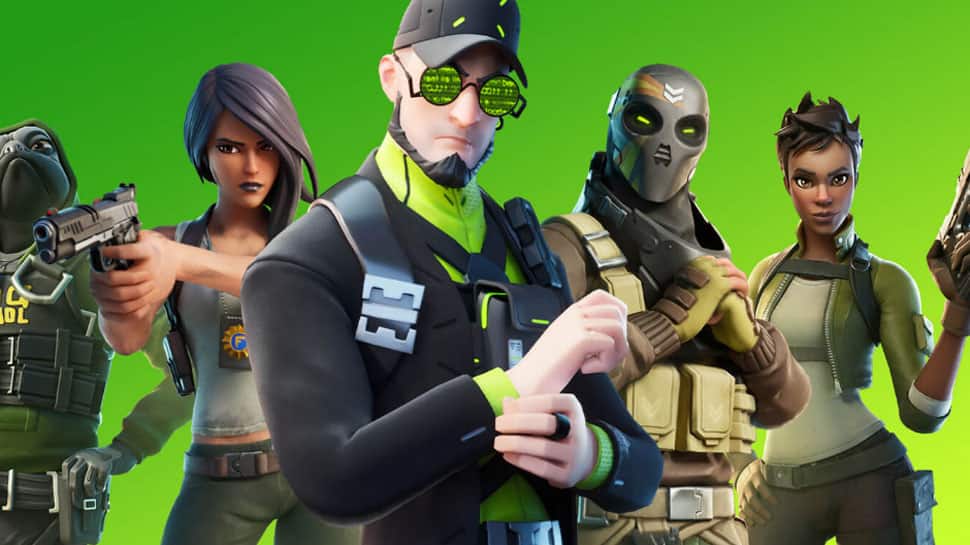 San Francisco: Tim Sweeney, CEO of Fortnite developer Epic Games, has criticised Apple and Google for having an "absolute monopoly" on their respective app stores.

He especially slammed the 30 per cent cut on in-app purchases and transactions.

"Apple has locked down and crippled the ecosystem by inventing an absolute monopoly on the distribution of software, on the monetization of software," Sweeney said in an interview with CNBC over the weekend.

"If every developer could accept their own payments and avoid the 30 per cent tax by Apple and Google we could pass the savings along to all our consumers and players would get a better deal on items. And you'd have economic competition," Sweeney was quoted as saying.

Epic previously made Fortnite available to Android devices not by offering it on the Google Play Store but through a launcher on the Fortnite website that downloaded the game.

This helped the company avoid a 30 per cent cut on app stores by making the game available as a "side-load" install.

"Google intentionally stifles competing stores by having user interface barriers. It also includes obstruction to installation, by stifling competition and payment. To finally have competition among stores, other stores need to be able to exist and thrive on these platforms," alleged Sweeney.

Both Apple and Google did not comment on the report.

The Store is yet to arrive on iPhones because Apple has strict guidelines in place, which prevent competing software stores.

Earlier this month, Sony announced a strategic investment of $250 million to acquire a minority interest in Epic Games.

Fortnite is the world's largest game with over 350 million accounts and 2.5 billion friend connections.