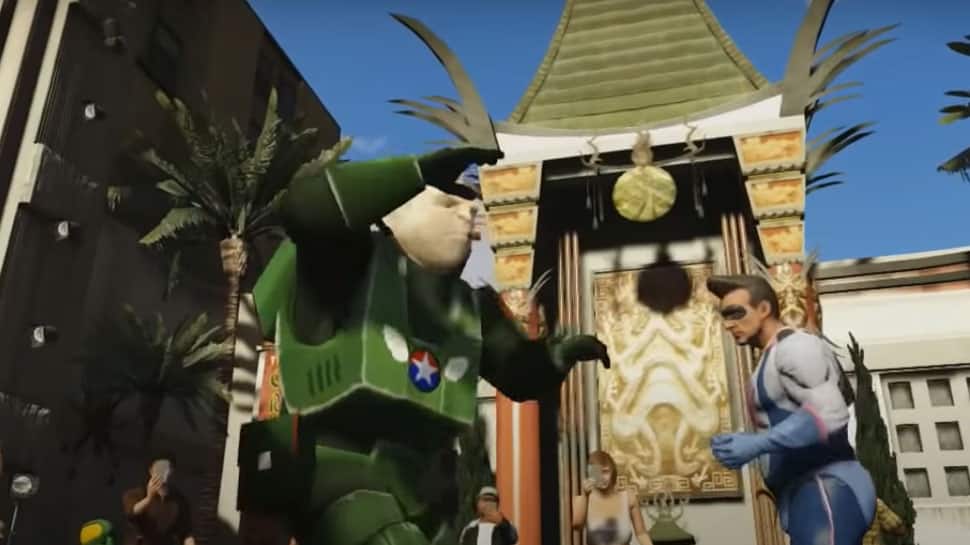 As per media reports, the Grand Theft Auto V (GTA V) will soon be available on PC for free.

Media reports, first appeared in Gamepressure, said that the GTA V will be available for free on the Epic Games Store between May 14 and May 21.

The digital store is experiencing slow loading time with the launcher crashing at times, Epic tweeted that it was working on fixing the issues.

We are currently experiencing high traffic on the Epic Games Store.

We are aware that users may be encountering slow loading times, 500 errors, or launcher crashing at this time and we are actively working to scale. We'll provide an update as soon as we can.

We understand that many users are unable to access the Epic Games Store at this time. We appreciate your patience as we continue to work towards a resolution to mitigate traffic.

We've deployed updates to provide resolution for these issues, and most users should be able to access the Epic Games Store and Launcher at this time. We'll continue to monitor traffic and provide updates if further issues are encountered. Thank you for your continued patience!

The Grand Theft Auto franchise allows players to cruise around a make-believe gameworld based on real-life locations such as Los Angeles.

The GTA V had sparked a lot of debate on adult content and violence but it received strong reviews and racked up $800 million in first-day sales alone, as per a Reuters report.

Developed by Rockstar Games, GTA V is still one of the best-selling games so far this year, according to research firm NPD.

However, in the recent days the videogame has faced stiff competition from increasingly popular, free-to-play online games such as Fortnite and PlayerUnknown’s Battlegrounds.