Sony had unveiled the new “Spider-man” game for its Playstation video console at the Electronic Entertainment Expo (E3) in Los Angeles last year. 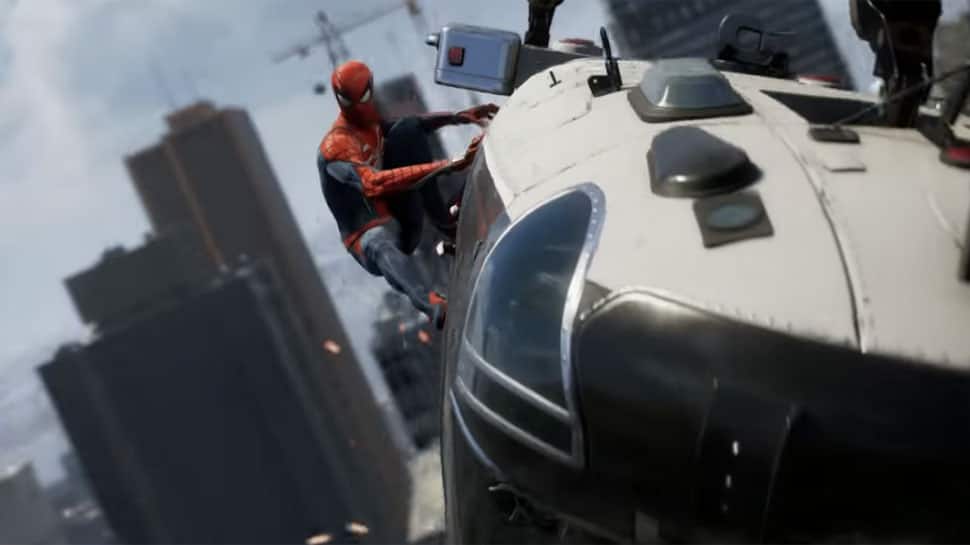 New Delhi: Insomniac Games, makers of Spider-Man for Sony's PS4 has confirmed that the game will 'never' be coming to Xbox One.

Responding to a fan question on twitter --“How long till it comes to Xbox?”, Insomniac said “never”.

“Spider-man”, due for release soon this year. Insomniac Games has made other PlayStation offerings such as “Resistance” and “Ratchet & Clank”.

Sony had unveiled the new “Spider-man” game for its Playstation video console at the Electronic Entertainment Expo (E3) in Los Angeles last year.

Describing the game's overview on its website, Insomniac Games wrote, “Starring one of the world’s most iconic Super Heroes, Marvel’s Spider-Man features the acrobatic abilities, improvisation and web-slinging that the wall-crawler is famous for, while also introducing elements never-before-seen in a Spider-Man game. From traversing with parkour and unique environmental interactions, to new combat and blockbuster action, it’s Spider-Man unlike any you’ve played before.”

“This isn’t the Spider-Man you’ve met or ever seen before. This is an experienced Peter Parker who’s more masterful at fighting big crime in New York City. At the same time, he’s struggling to balance his chaotic personal life and career while the fate of millions of New Yorkers rest upon his shoulders,”  Insomniac wrote.

Virtual reality (VR) is fast becoming the new battleground in the gaming world with developers seeking to win over fans with immersive headsets and accessories.