Criminal suspected of attacking journalist injured in encounter in Ghaziabad

The journalist was shot at by some unidentified men at his residence in Ghaziabad on April 8. 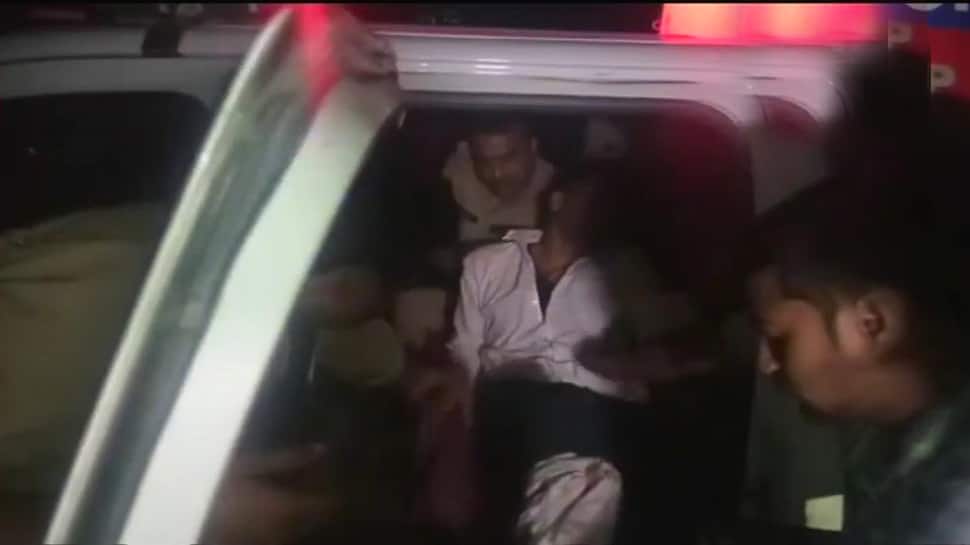 A criminal suspected of attacking a journalist, Anuj Chowdhary, earlier in April was injured in an encounter with police in Raj Nagar Extension area of Ghaziabad on Monday night. A policeman also suffered injuries during the encounter.

The journalist was shot at by some unidentified men at his residence in Ghaziabad on April 8. He works with Sahara Samay - a Hindi language 24/7 news channel owned by Sahara India Pariwar.

According to police, four to five unidentified gunmen riding two-wheelers went to Anuj's house in Rajapur locality in Kavi Nagar police station area of Ghaziabad at around 6.15 pm on April 8. They fired six shots at Anuj, who was standing at the house entrance.

While two bullets hit him in the abdomen, two hit him in the right arm. They fled the spot, after which Ajay, who is Shramjivi Patrakar Sangh President, was rushed to Yashoda Hospital in the city. He had to undergo a surgery following the attack.

SP City Akash Tomar had said that they were scanning CCTV footage for identification of the accused and that a team would be formed for investigation.

"We told Kavi Nagar Inspector Samarjit Singh that Rs 10 lakh had been paid to sharpshooters to eliminate Ajay, whose wife Nishi Chaudhary is a local councillor. However, the crime was committed even though the information had been passed on to authorities concerned," Deepak Tomar, brother-in-law of the journalist, had claimed.

(With ANI and IANS inputs)