The entire act was filmed on mobile phone 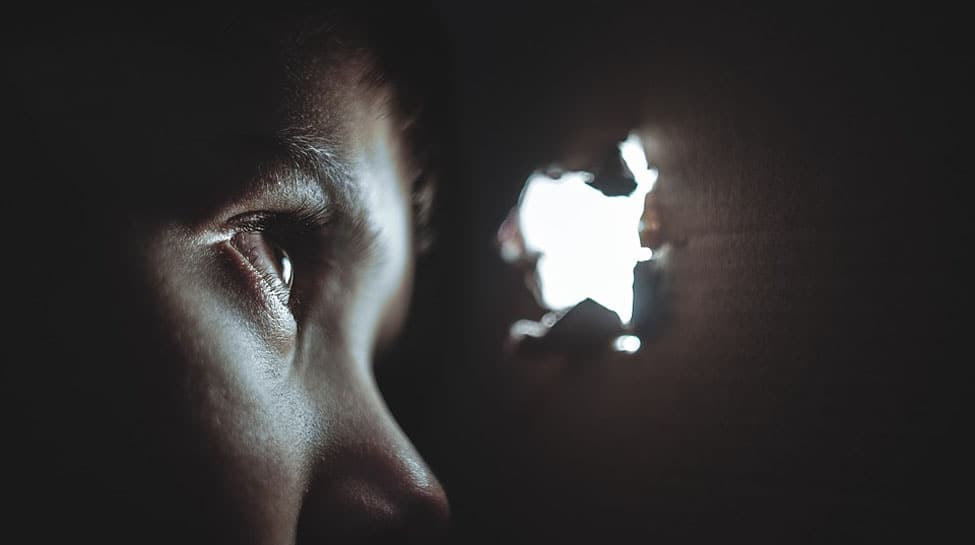 The victim, a 17-year-old student, had gone to fix his bike. After leaving his motorcycle at a repair shop, the teenage headed home.

The five accused persons intercepted the vicitm on the way, dragging him teenager inside a  “sodomised him”. Upon resisting, the accused persons inserted an iron rod in his rectum. The entire act was filmed on mobile phone camera, said Senior Superintendent of Police Vaibhav Krishna.

One of the accused youths has been targetting the victim for sometime, hurling caste slurs at him, alleged the father of the victim in his complaint.

Another accused is the son of a police head constable.

They accused also robbed the Class 12 student of Rs 1,600, the SP said.
The police have registered a case under relevant sections of the IPC and the POCSO Act.

Ghaziabad horror: 2-year-old girl eaten by a pack of dogs