Manohar Parrikar, 63, is suffering from a pancreatic ailment. 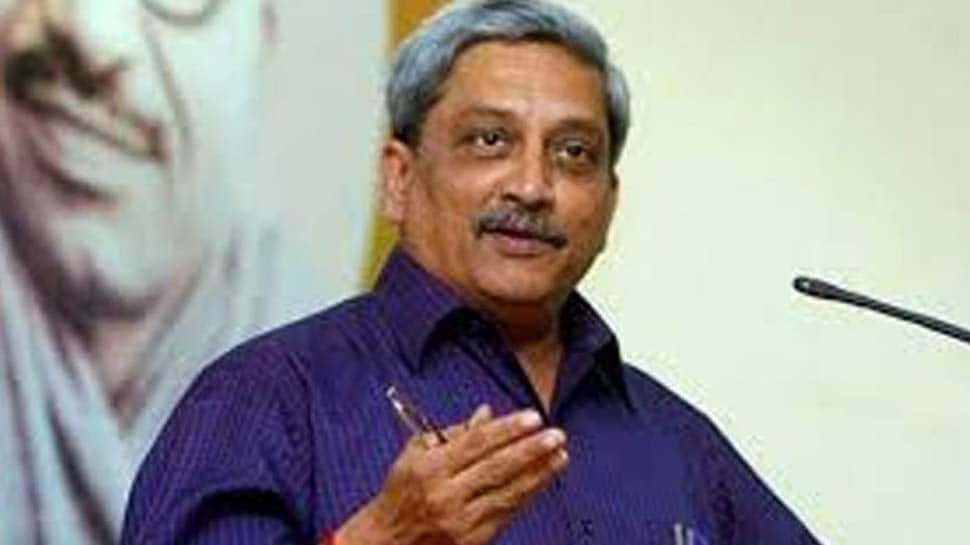 PANAJI: Ailing Goa Chief Minister Manohar Parrikar was on Thursday evening flown to New Delhi for follow-up treatment at the All India Institute of Medical Sciences (AIIMS), according to a  senior official in the Chief Minister's Office (CMO).

Parrikar, 63, is suffering from a pancreatic ailment and has been recuperating at his private residence at Dona Paula near here since October 14 last year, after he was discharged from AIIMS.

"The Chief Minister flew to Delhi at around 6 PM after the conclusion of the three-day state legislative assembly session," the CMO official said.

News agency ANI reported that Parrikar arrived at AIIMS for treatment at night.

Goa Chief Minister Manohar Parrikar reached AIIMS in New Delhi for his medical review/checkup which was pending due to the inauguration of Atal Setu and State Legislative Assembly session pic.twitter.com/wPDWOiIhle

The CMO official said that Goa CM's follow-up treatment got delayed due to the inauguration of Atal Setu (third bridge on River Mandovi) and the state assembly session.

Ever since he was discharged from AIIMS, Parrikar has made few public appearances.

He has been clearing official files from his residence.

The Chief Minister, who was admitted to hospitals in Goa, Mumbai, New Delhi and the US in 2018, had chaired a Business Advisory Committee meeting last week.

On Wednesday, he presented the budget in the state assembly while sitting on his chair, with a tube inserted through his nose.

"I am presenting the budget in 'josh'. The 'josh' that is too high, very high, and fully in 'hosh'," he had said in the House.