A 14-member delegation of Congress had arrived at Raj Bhavan uninvited, to meet Governor Mridula Sinha to stake claim to the government in the state. 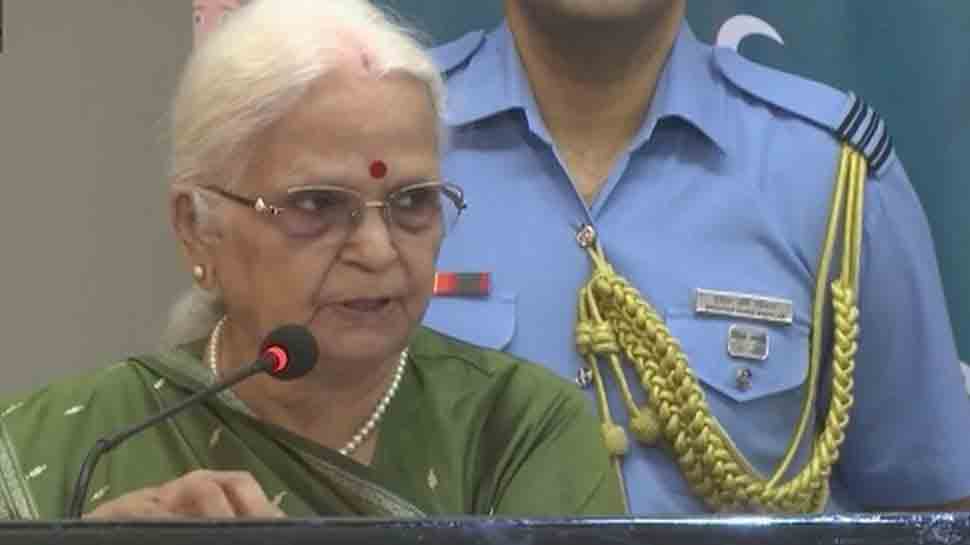 New Delhi: Even as the political curiosity in Goa continue following the death of Manohar Parrikar on Sunday evening, the Bharatiya Janata Party (BJP) on Monday announced that new Goa Chief Minister will be announced by 3 pm today.

"The clarity on the new Chief Minister of Goa will be out by 2 pm today and the new CM would be sworn in after the 3 pm today," Goa BJP president Vinay Tendulkar told PTI.

Congress, which is the single largest party in the state will 14 MLA in the 40-member assembly, has been staking claim to form the government in the state ever since the BJP first confirmed that Parrikar's health had taken a turn for the worst. On Monday, all 14-member delegations of Goa Congress headed to Raj Bhawan to meet Governor Mridula Sinha to stake claim to form the government.

"We met Governor Mridula Sinha and staked claim to form government as we are the single largest party in the state. We have 14 MLAs and we should be given the chance to form the government. We have told that we will prove majority. Saddened by demise of Goa CM," Congress leader Chandrakant Kavlekar told news agency ANI.

Chandrakant Kavlekar, Congress: We met the Governor&staked claim to form government as we are the single largest party in the state. We have 14 MLAs and we should be given the chance to form the government. We have told that we will prove majority. Saddened by demise of Goa CM pic.twitter.com/vuBtmDd74M

The Opposition party had written to her on Friday and then on Sunday, staking claim to the government in the state.

In the meantime, Union minister and senior BJP leader Nitin Gadkari held talks with party leaders including Vishwajit Rane and alliance partners Maharashtrawadi Gomantak Party (MGP) led by Sudip Dhavalikar in Panaji to select a new Goa chief minister. According to MGP leader Sudin Dhavalikar, clarity on the leadership issue is most likely to come out by 3 pm today. "The MGP would hold its executive committee meeting later in the day to decide whether to continue its support to the BJP-led government or not," Dhavalikar told PTI.

Both Sudip Dhavalikar and Vishwajit Rane are also top aspirants for the CM's post. However, the MGP leader said he was not in the race for the top post.

The Congress currently stands with 14 MLAs while The BJP has 12 legislators, whose strength now is 36 after Manohar Parrikar's death. The strength of the House has reduced due to demise of BJP MLA Francis D'Souza earlier this year, and Parrikar on Sunday, and resignations of two Congress MLAs Subhash Shirodkar and Dayanand Sopte last year.