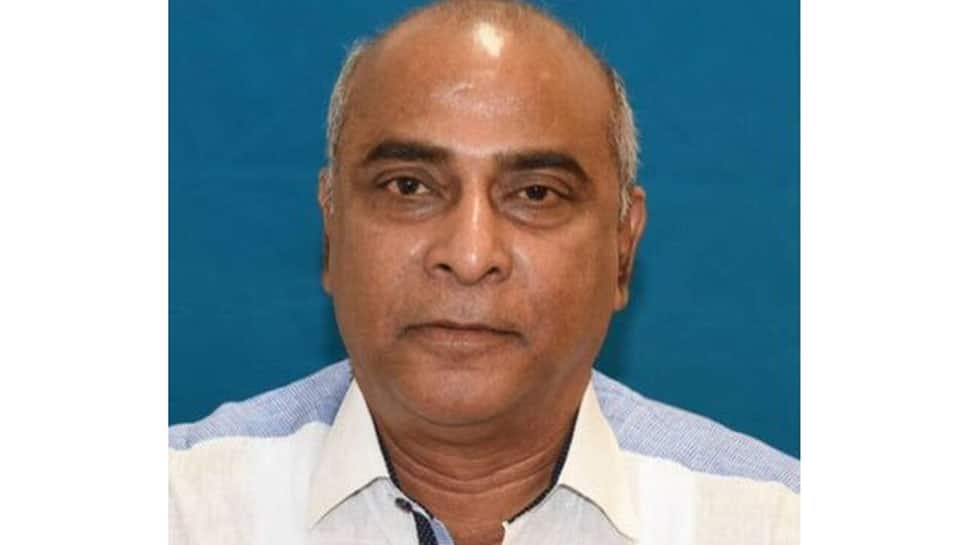 The development comes a day after Sudin Dhavalikar was dropped as the deputy CM and two MLAs of Maharashtrawadi Gomantak Party (MGP) merged their party's legislative wing with the BJP. Two MGP legislators were Ajgaonka and Deepak Pauskar, a legislator from the Sanvordem assembly constituency in South Goa.

"We have joined the BJP, a national party because the future belongs to Prime Minister Narendra Modi. The MGP, which was meant to be a party for the Bahujan Samaj has been reduced to an outfit which is run by one family (Dhavalikars), which is also why both me and Deepak quit the MGP," Ajgaonkar told reporters after the swearing-in ceremony, alleging victimisation by their leaders.

Chief Minister Sawant has maintained that the BJP did not split the MGP and insisted that it was the two MLAs, who expressed their desire to join his party.

"One of the conditions in the common minimum programme was that no alliance partner would contest the Shiroda assembly by-election.

"But MGP president Dipak Dhavalikar (brother of Sudin Dhavalikar) refused to withdraw from the Shiroda assembly constituency (where the BJP will field its candidate)," said the 46-year-old chief minister who took charge on March 19 after late CM Manohar Parrikar's death.

The merger takes BJP's legislative strength to 14, at par with the Congress in the 40-member Goa assembly.