The Goa Governor made these remarks while speaking at the women's leadership forum in Panaji. 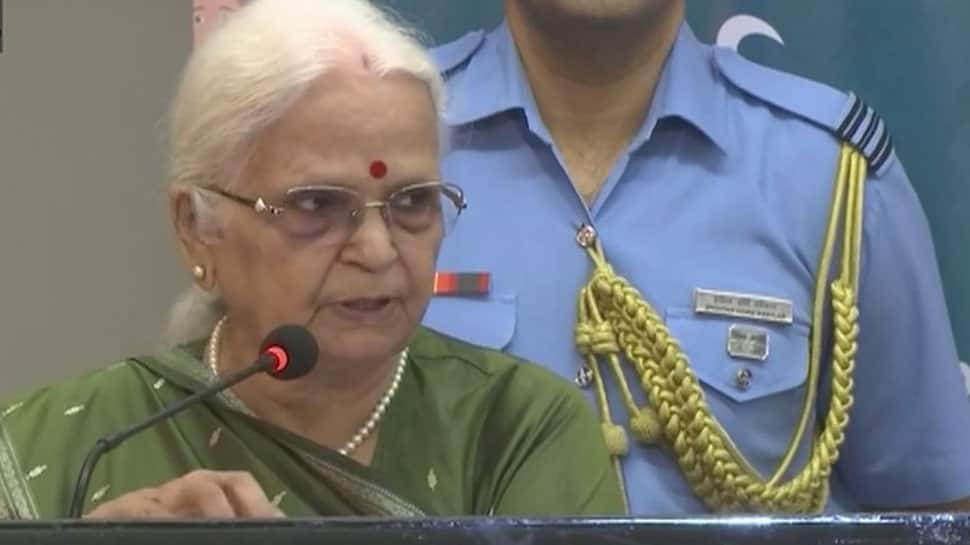 PANAJI: In a veiled reference to former prime minister Dr Manmohan Singh, Goa Governor Mridula Sinha on Friday said there are some leaders who are "accidental" and "foisted" into top positions by others.

Though Sinha did not name Manmohan Singh or any other political leader, her comments were seen in the context of a controversial film on former Prime Minister - 'The Accidental Prime Minister' – which hit cinema theatres recently.

The film is based on a book of the same name written by journalist Sanjaya Baru, who was Dr Singh's media adviser.

"There are many types of leaders, some of them are even accidental, and are foisted into the top position by others," the Goa Governor said while addressing the women's leadership forum here.

Goa Governor, Mridula Sinha at a women’s leadership forum: First of all, let us think how many types of leaders are there. I feel some leaders are accidental. There are such compulsions that all of a sudden, they are made leaders, without giving much thought. pic.twitter.com/pgd9PgIPKc

The event was organised by a Business school.

"They are made (as leaders) and asked to do some chores. How much work he can do, whether he has quality or not, or has studied issues, these things do not matter," Sinha said.

Goa Governor, Mridula Sinha at a women’s leadership forum: Even an accidental leader eventually does wake up to his responsibilities after put in a position of leadership. https://t.co/j8L08cOWSk

''A successful political leader is one who is sensitive and understands the pain of others,'' the Goa Governor maintained.

"In politics, a leader needs to be sensitive. If the person does not have the ability to understand the pain of others, he cannot be a successful leader," she added.