Tiger Woods has 15 major wins in his record which include, five wins in Augusta Masters, four wins in PGA Championship and three in the US Open. 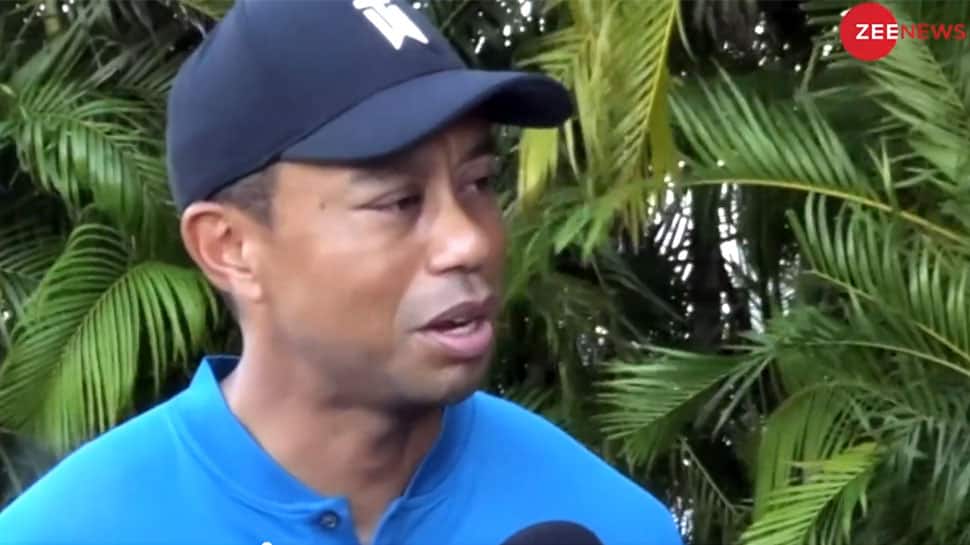 One of the greatest golfers the world has ever known, Tiger Woods returned to the field after recovering from four back injuries and a month-long break. Speaking exclusively to Wion at the Hero World Challenge being held in the Bahamas, Tiger opened up about his injury and relationship with his mother and children.

On being asked about his recovery, Tiger said, ''I feel much stiff now, I don't feel the pain. But I am trying to figure out how to play around the stiffness.'' He further added, ''Now I am restricted from practicing a lot like a used to but I believe I have done a good job.''

He also spoke at length about his mother Kultida Woods and two children - daughter Sam Alexis Woods and Charlie Axel Woods. ''My mother has done a lot for me. She used to drive for hours and take me to participate in tournaments. I am so thankful that I had someone like her in my life.''

Tiger, who is one of the most viewed golfers on YouTube, said ''I am a YouTuber to my kids they have not seen me win any major championship after they were born.''

Talking about Olympics he said, '' I have seen Olympics when I was just eight or nine years old so it means a lot to me to get a medal there.''

Tiger Woods has 15 major wins in his record which include, five wins in Augusta Masters, four wins in PGA Championship and three in the US Open.