Yakub is accused of being a part of the mob that torched two coaches of the Sabarmati Express near Godhra railway station on February 27, 2002. 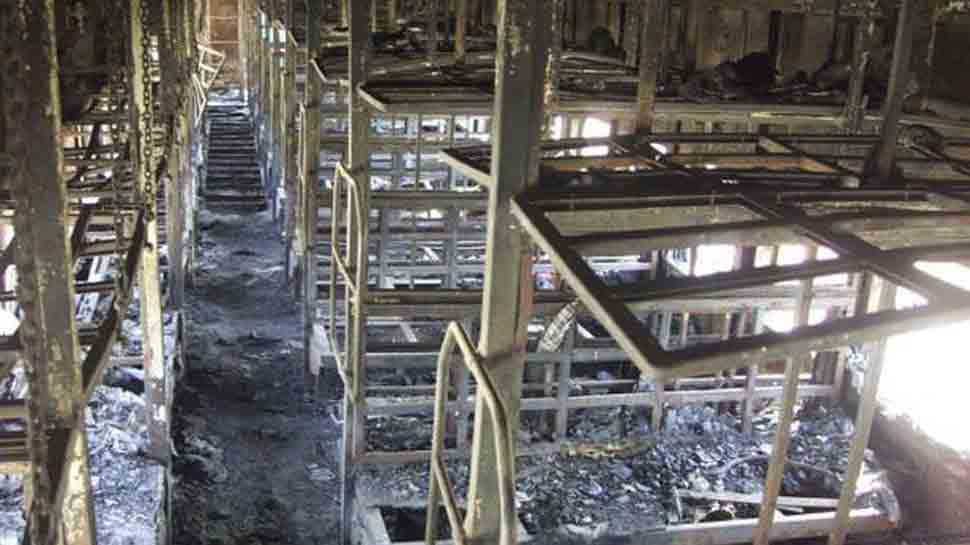 New Delhi: A Special SIT Court in Ahmedabad on Wednesday held convict Yakub Pataliya as guilty and sentenced him to life imprisonment in 2002 Godhra train burning case. Pataliya was arrested last year after being on the run of almost 16 years. The 2002 train burning incident had triggered widespread communal riots across the state.

Pataliya was one of the most wanted accused of Godhra train burning case. He is accused of being a part of the mob that torched two coaches of Sabarmati Express. He had been absconding for over 15 years before he got arrested by the police.

At least 59 passengers including several karsevaks returning from Ayodhya were charred to death on February 27, 2002 when a violent mob had torched two coaches of the Sabarmati Express. The communal riots, worst in the history of Gujarat, which took place after the train burning incident, led to the death of over 1,000 people, mostly belonging to the minority community.

In August 2018, the SIT court had found two others of being guilty in connection with the train burning incident. The two found guilty have been awarded life imprisonment in the 2002 Godhra train carnage case.

Special judge HC Vora convicted Farooq Bhana and Imran Sheru and awarded them life sentence after the prosecution established their role as conspirators in the burning of two coaches of the Sabarmati Express in 2002.

The five men were apprehended in 2015-2016 and the trial was held at a special court set up at the Sabarmati Central Jail. Eight accused in the case are still absconding.